JANUARY 7, 2010
The problem with mainstream media is that sometimes the news is hard to find.  What if "journalism" were sponsored by journalism? We could then expect some kind of product placement in the show!  Here's todays: 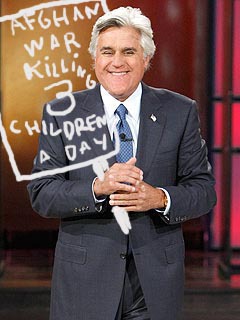 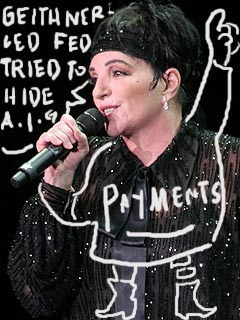 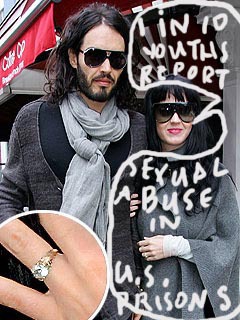 4- MRS. TIGER VOWS TO FOCUS ON THE KIDS 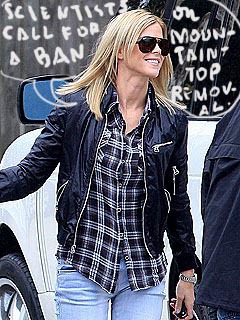 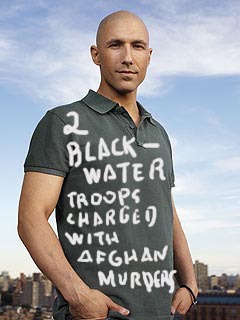 Protests have been sparked across the Muslim world by civilian killings in Eastern Afghanistan on Dec. 27.  The Times of London reports that 8 of them were schoolchildren. For the first time the Afghan government is trying to hold the US responsible for a specific civilian atrocity.  Why doesn’t this register here, I wonder?  The news comes and goes, lost in the rush of . . . news. Why don't we feel anything? Is it because all Muslims are suspect now? That these children don't seem to be like our children, so empathy can be blocked?


I wonder sometimes what it would be like if they weren’t little brown slumdogs but white children with perfect teeth, like actors on a third-rate sitcom.  Would we then say, “eight is enough”?


From the Times of London:


“Conventional US units told investigators that they had no knowledge of the operation, in Narang district in eastern Kunar province. Assadullah Wafa, who led the investigation, said that US troops flew to Kunar from Kabul late on Saturday. Nato sources said that the foreigners involved were non-military, suggesting that they were part of a secret paramilitary unit based in the capital.


Mr Wafa said that they landed helicopters outside the village and walked in at the dead of night before shooting the children at close range. “They were children, they were civilians, they were innocent,” he said. “I condemn this attack.”


The Security Council endorsed his findings. “International forces entered the area and killed ten youths, eight of them school students inside two rooms in a house, without encountering any armed resistance,” a statement from Mr Karzai’s office said.


A Western official was also scathing. “There’s no doubt that there were insurgents there, and there may well have been an insurgent leader in the house, but that doesn’t justify executing eight children who were all enrolled in local schools,” he said. Rahman Jan Ehsas, the local headmaster, told The Times that seven of the students were handcuffed before they were shot. A local farm labourer and a shepherd boy were also killed, he said.


The deaths sparked protests across Afghanistan, with students in Jalalabad burning an effigy of Barack Obama and children in Kabul as young as 10 demanding that foreign forces should quit Afghanistan.” 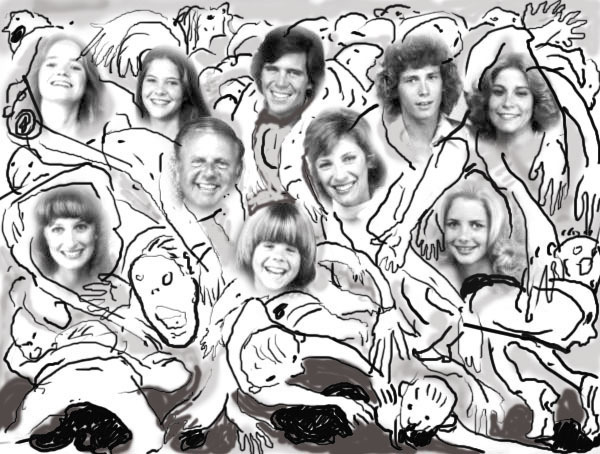