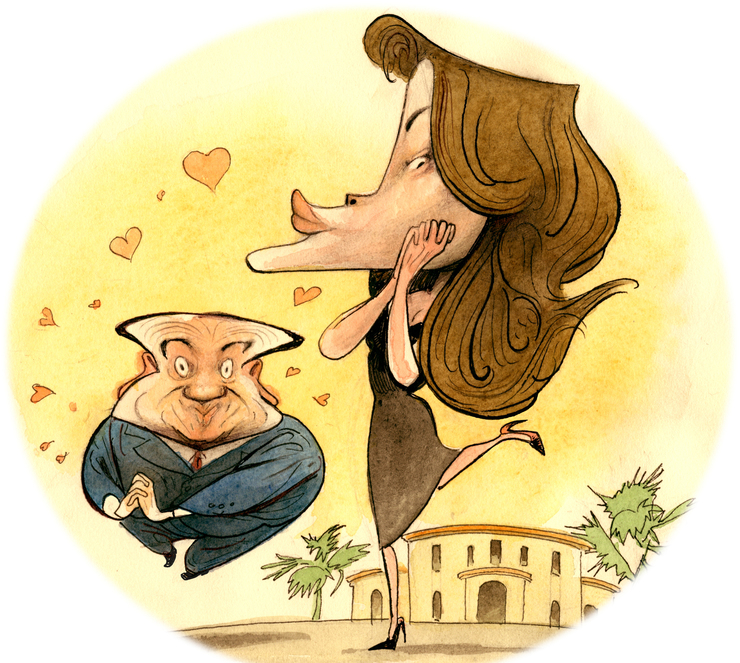 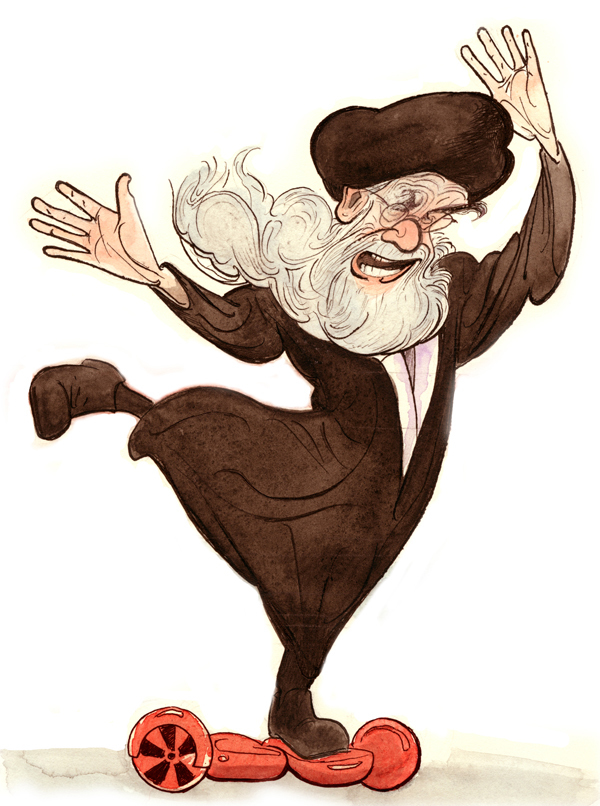 The Iran nuclear deal, it turns out, includes a shipment of hoverboards. 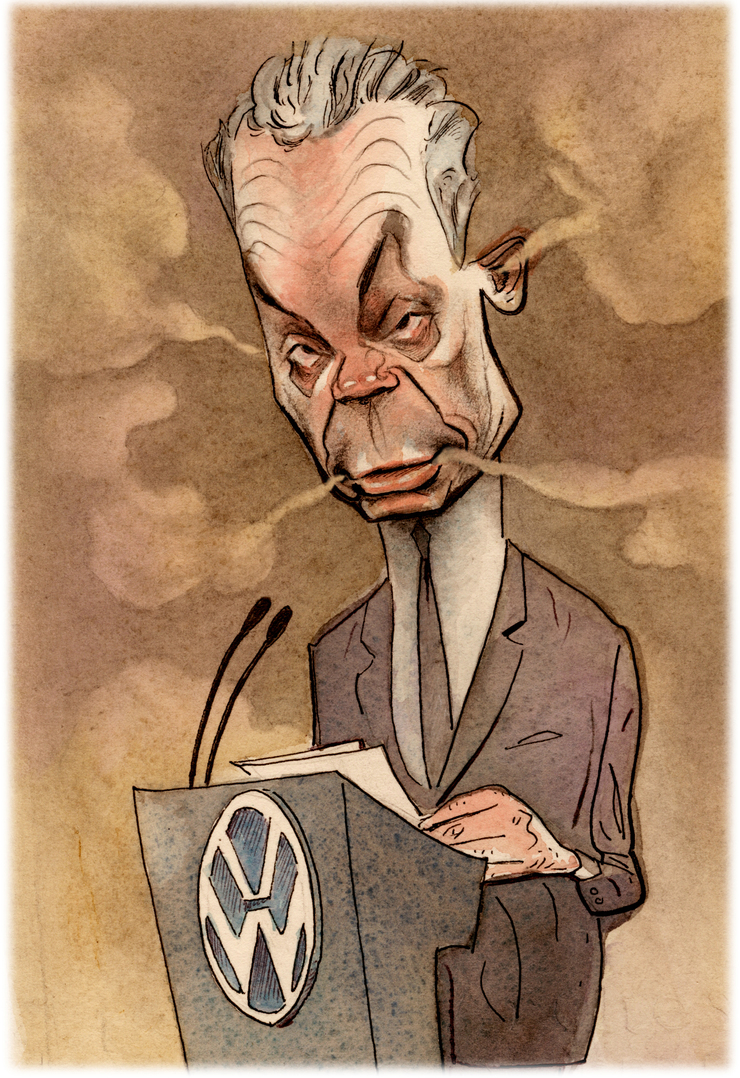 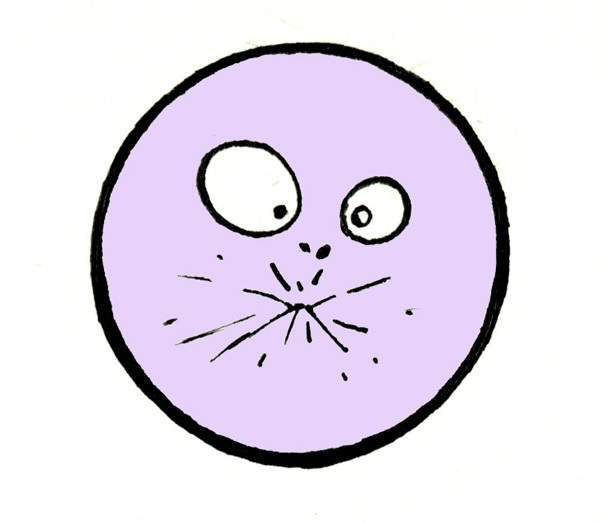 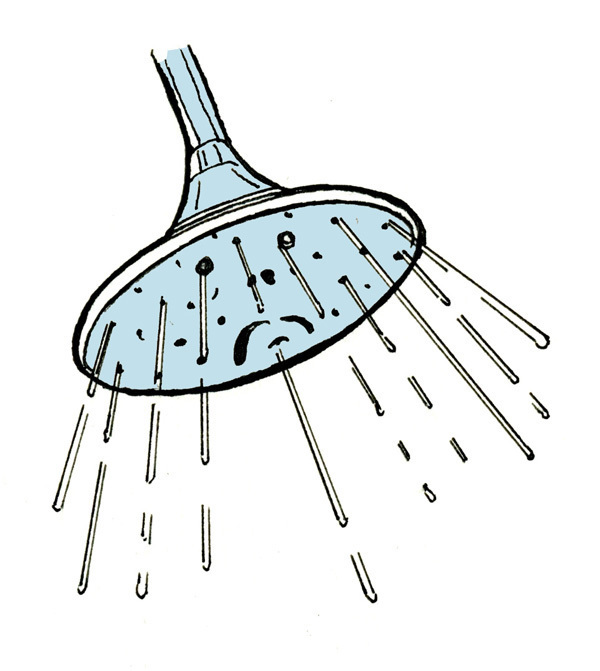 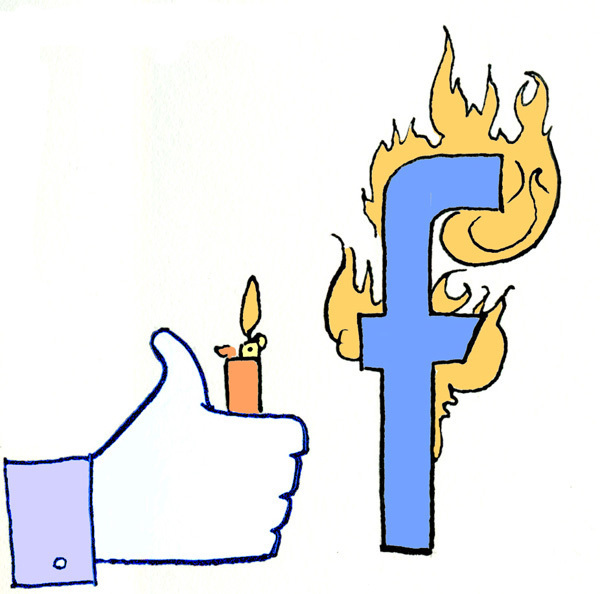 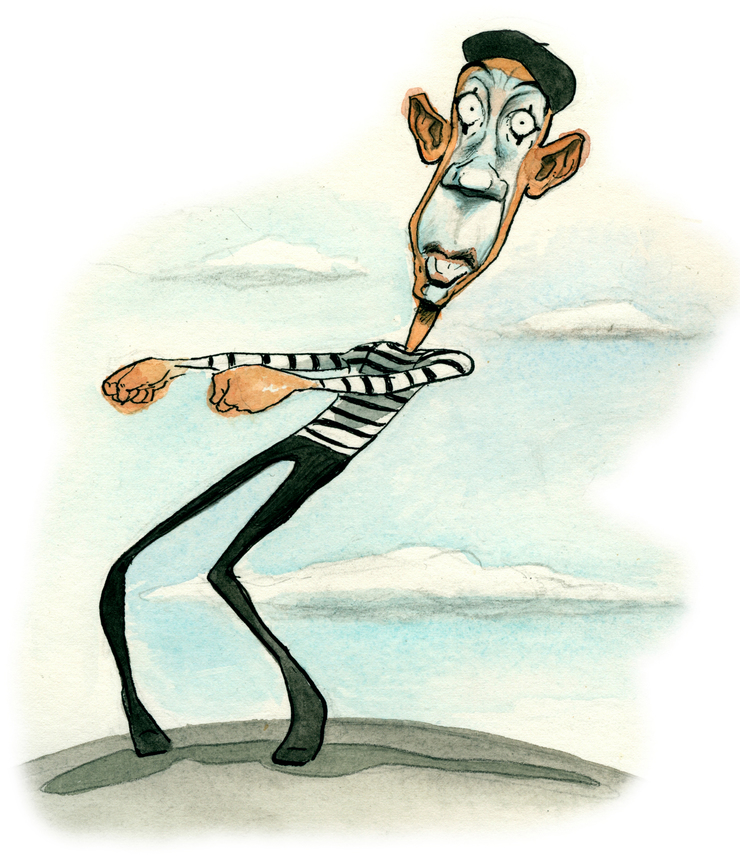 Pres. Obama discovers that nobody hears a word he says; decides to perform all remaining speeches in mime. 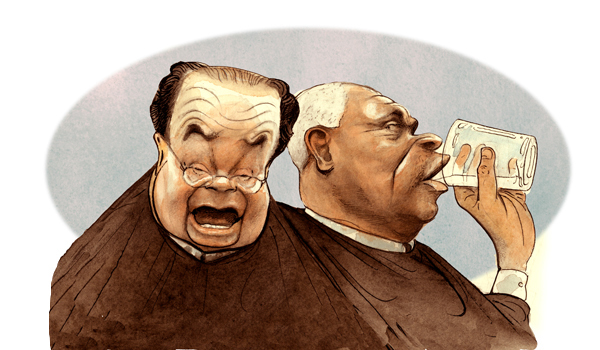 It turns out that Scalia is the quiet one and Clarence Thomas is a ventriloquist. 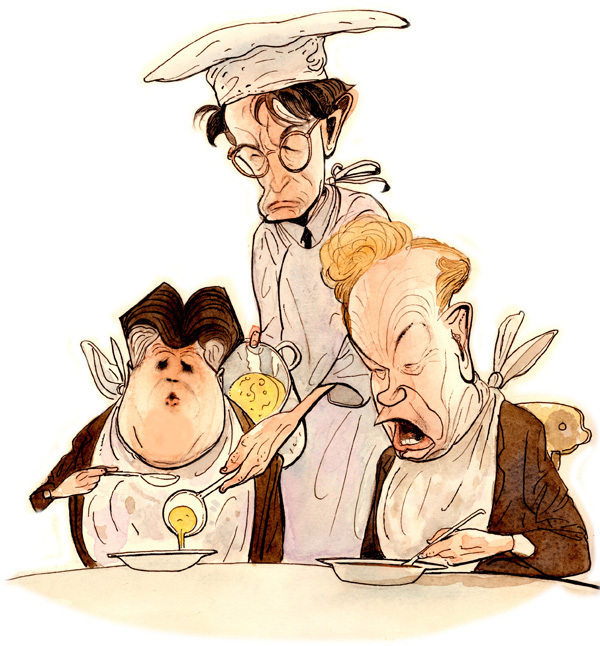 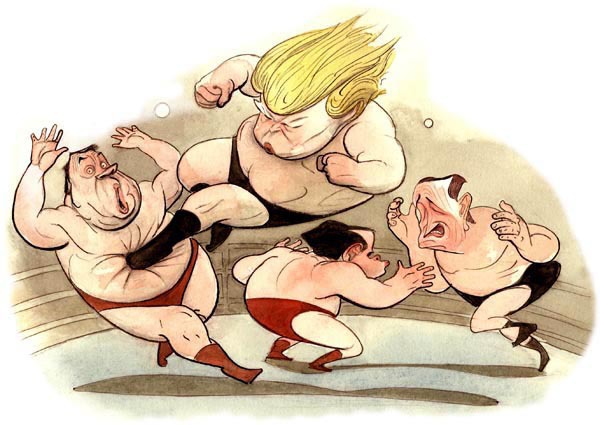 At a deadlocked convention, the GOP decides to let the candidates wrestle for the nomination.
Latest
Happy Super Tuesday! Life Of Cruz Top Stories of 2016 Combover Our Trip to SamsÃÂ¸ Dumbest Quotes of the Week. The GOP in full flight. Illustration Week All Day, All Night, Donald Trump. From Last Night: Smackdown in Crazytown My Memorial Day
Archive
© 2023 Steve Brodner