FEBRUARY 2, 2016
Today we celebrate the glorious victory, in the crucible of Iowa, of Ted of God. His story told here, in all its righteous glory for the lamestream media, aka: The Boston Globe by yours truly (demonic tool of the blackbooted heathen newspaper reading elite, probably.) 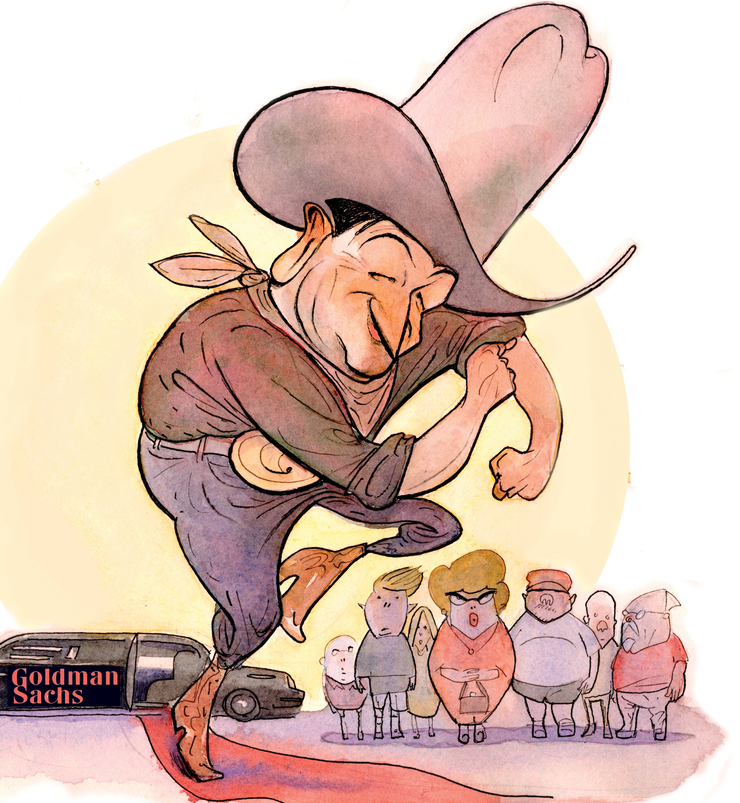 Ted Cruz, man of the people, has endured a lifetime of persecution from the media and other Eastern elites. His Texas style down-home approach rarely suggests who brung 'im. 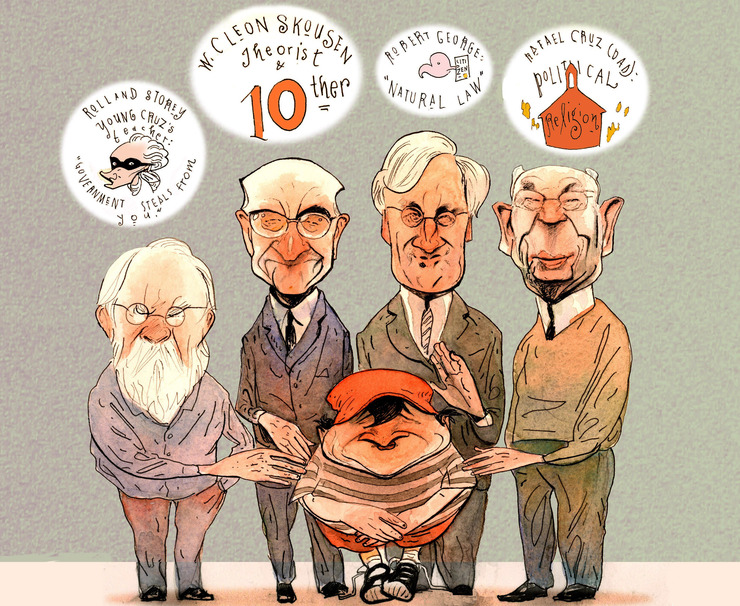 Growing up, Cruz was shaped by several people. As a child, he was a student of Rolland Storey, who maintained that the US government only takes from its citizens. Cruz also paid heed to W. Cleon Skousen, an ex-FBI agent who cited the Tenth Amendment in arguing that the federal government may not assume powers that aren’t explicitly detailed in the Constitution. At Princeton, Cruz was influenced by Robert George, who believed in “New Natural Law,” an offshoot of Christian conservatism that maintains fetuses should be granted constitutional rights. Cruz’s father, Rafael Cruz, a Cuban-born Christian minister, is known for making jaw-dropping pronouncements. He told BuzzFeed News that LGBT activists will try to “legalize pedophiles.” 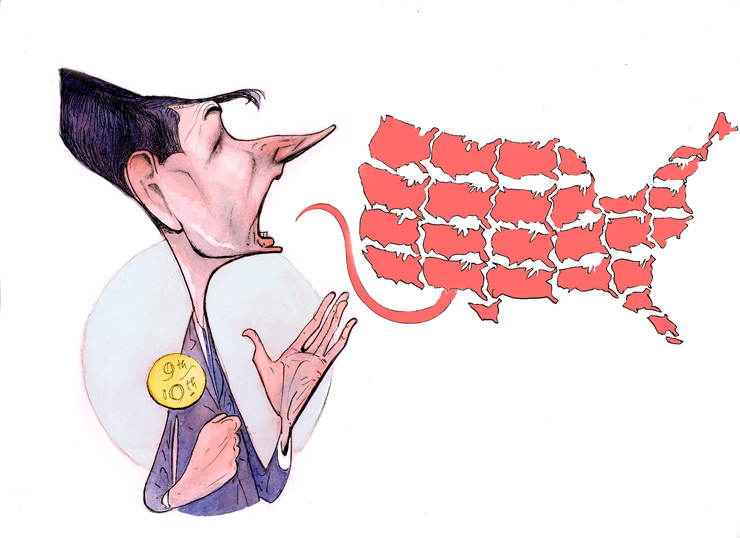 As a star Princeton debater, Cruz grasped the power of language and had a remarkable ability to frame ideas. In a senior thesis promoting states’ rights, he said he would “elaborate upon a conception of the Ninth and Tenth Amendments which revitalizes the Founders’ commitment to limiting government, thinking of the US government's commitment to its people as frozen as of about 1789. 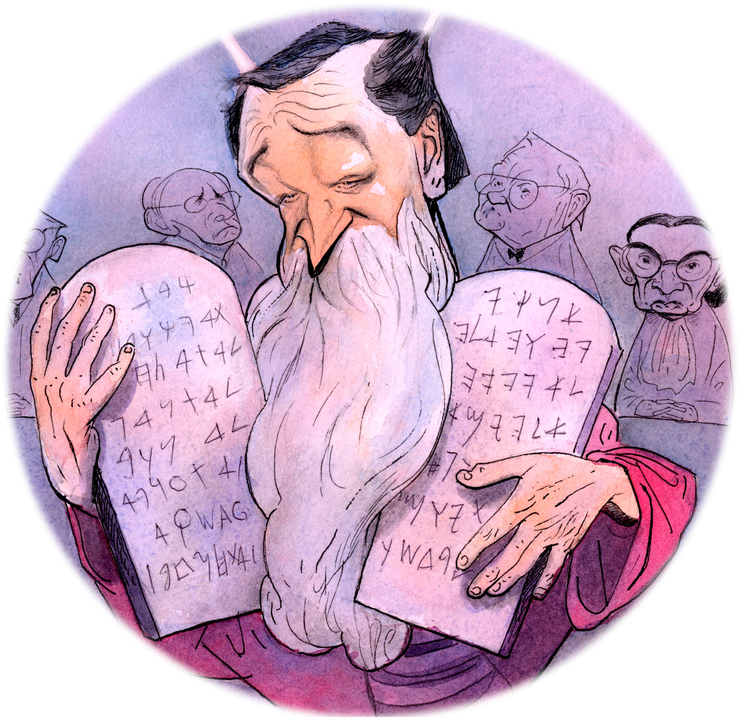 In 2003, he was appointed Texas solicitor general. He argued before the US Supreme Court nine times — all but once in his role as solicitor general. Five of the cases involved the death penalty. In 2005, he successfully made the case for a Ten Commandments monument on state capitol grounds in Austin. 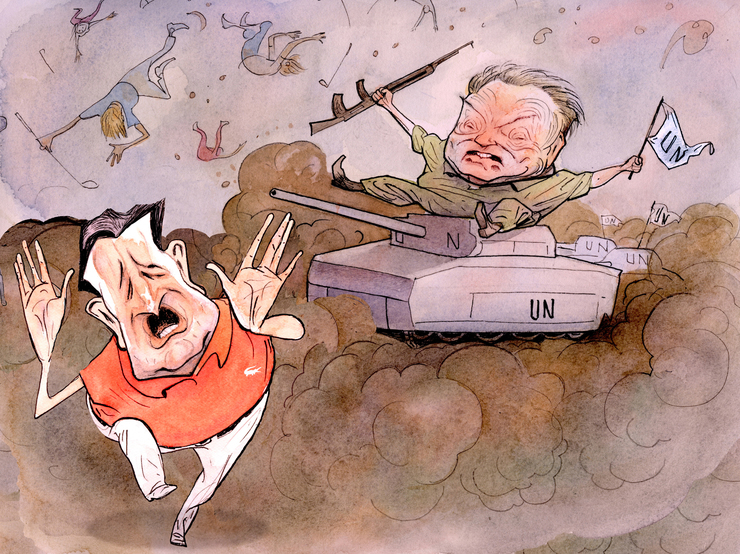 In 2012, backed by the Tea Party, he earned the Republican nomination to the US Senate by beating establishment candidate Texas Lieutenant Governor David Dewhurst in a runoff election that gained national attention. (Cruz later easily won the seat.) Among his pronouncements, he said businessman/philanthropist George Soros wanted the federal government to close golf courses in the name of the environment. 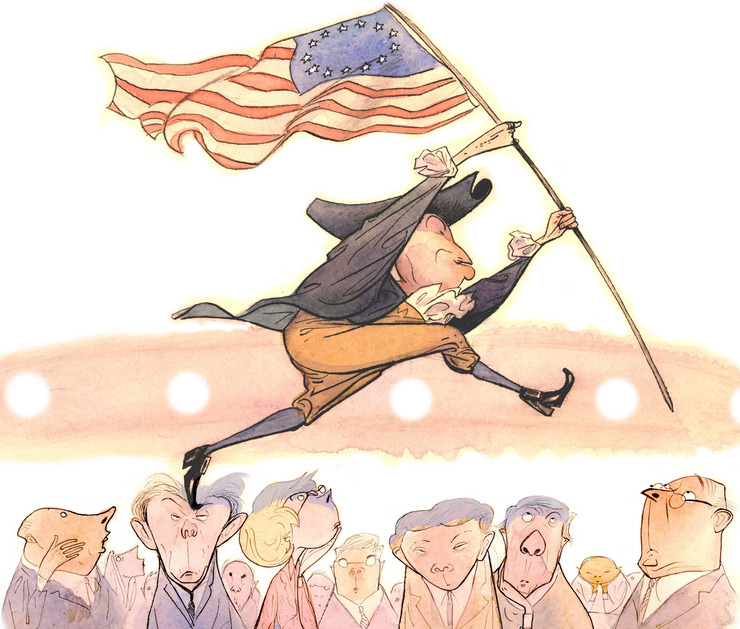 His arrival in Washington, D.C., in 2013 was, in many ways, a continuation of a larger campaign Cruz had been running for years. More like a political revolutionary than a legislator, he engaged in a ongoing drive to present himself as the tribune of the angry, extreme religious right. He tied up Senate business with a 21-hour filibuster condemning the Affordable Care Act, which stood no chance of being repealed. In the course of his oratory marathon, Cruz referenced Ashton Kutcher, Toby Keith, and Darth Vader. He also read from Ayn Rand and Dr. Suess’ “Green Eggs and Ham.” He’s not well liked on the Hill.