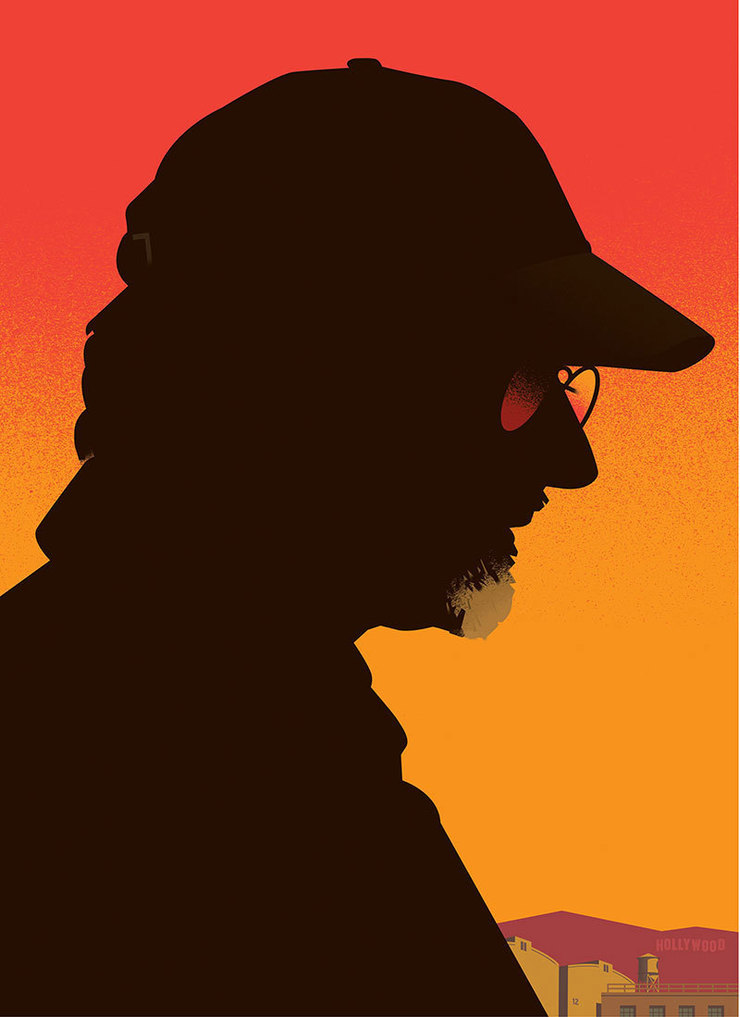 Portrait of Spielberg for The New Yorker 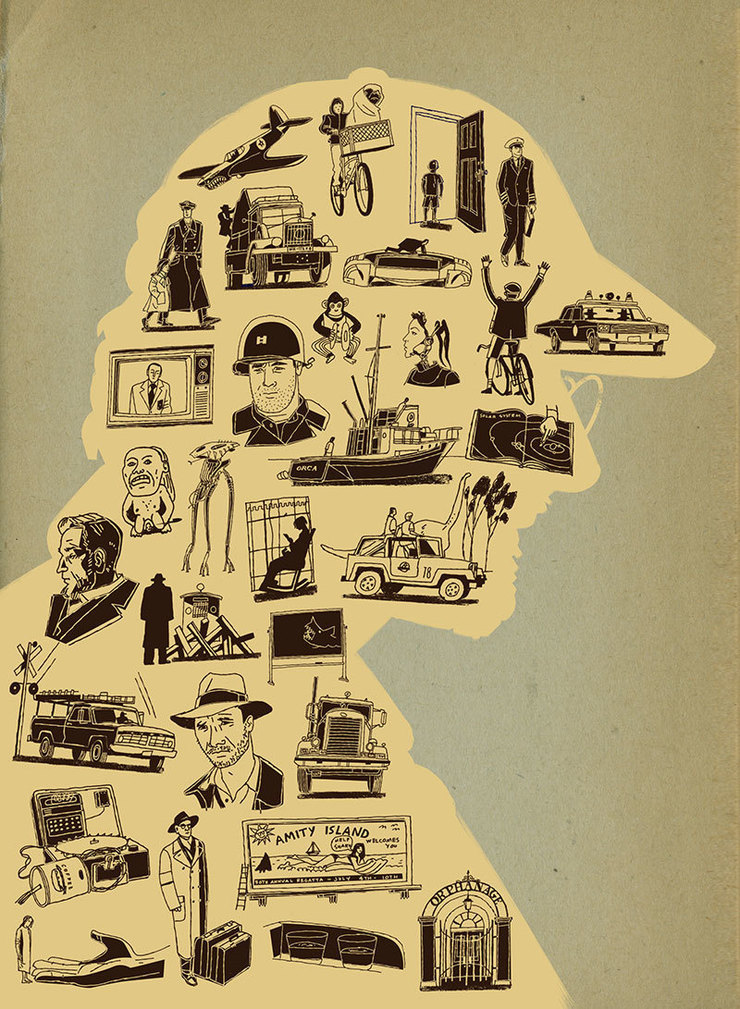 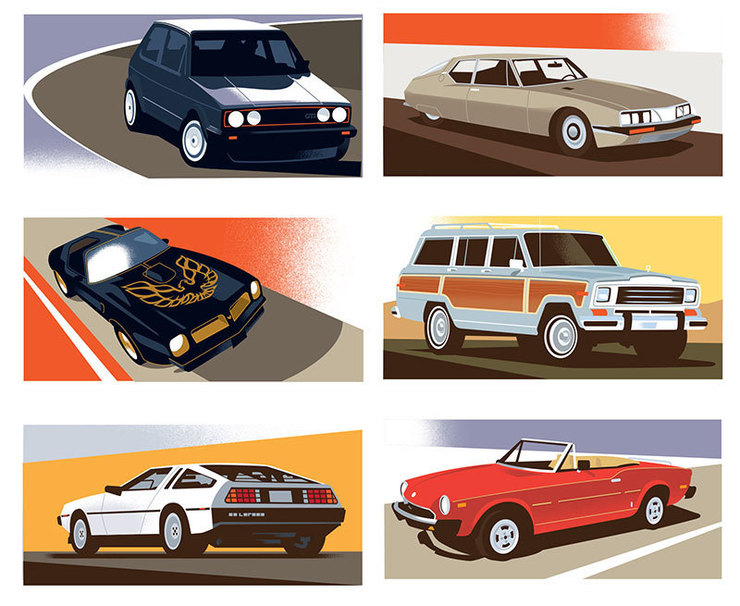 I drew some cars for GQ 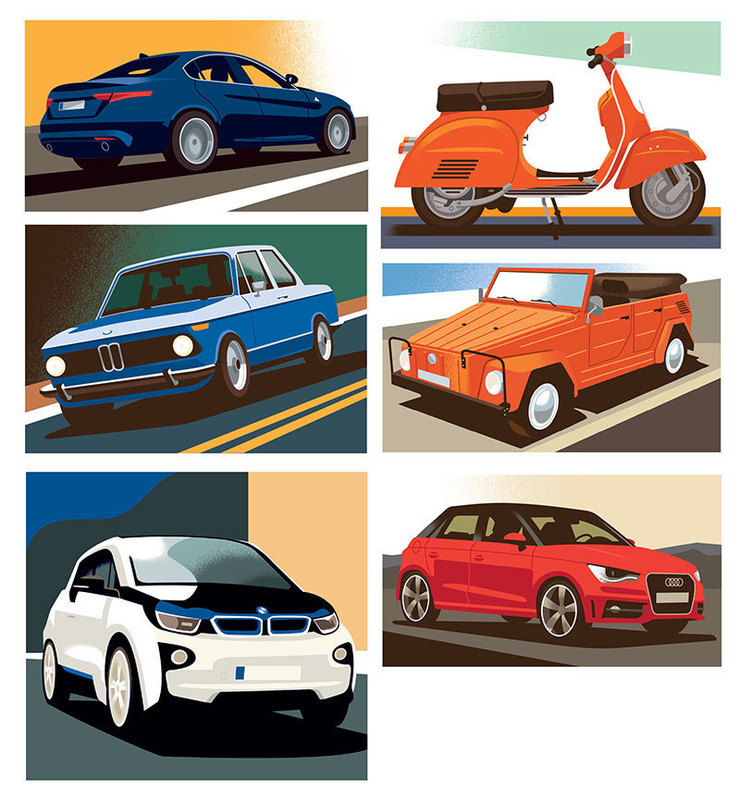 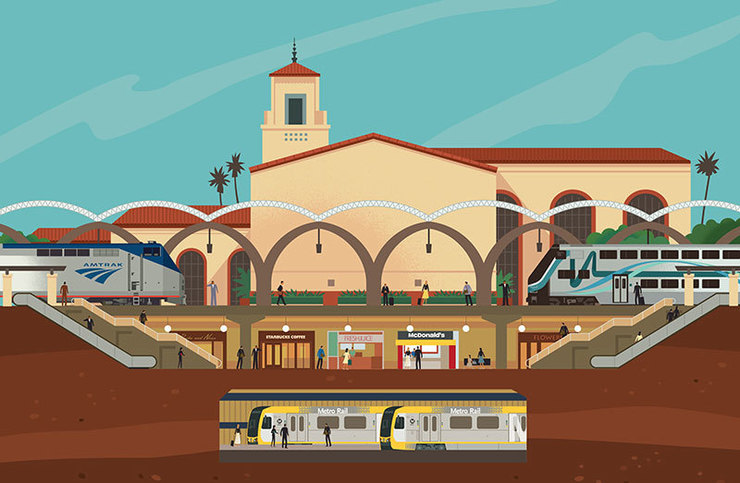 A cut-away of LA's Union Station for Metro. 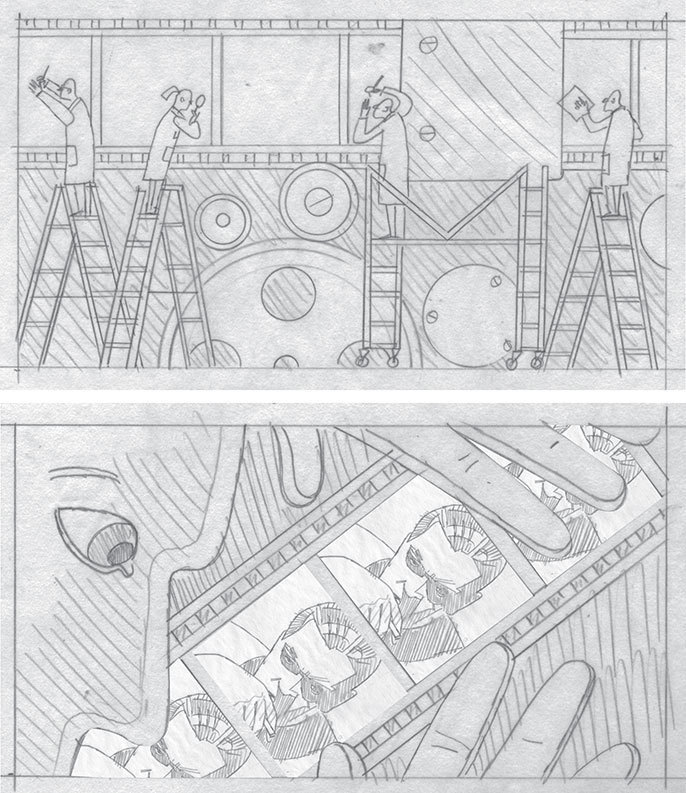 Sketches for a New Yorker piece about MoMA's film preservation festival. The ladders and scaffolding in the top one spell out MoMA. 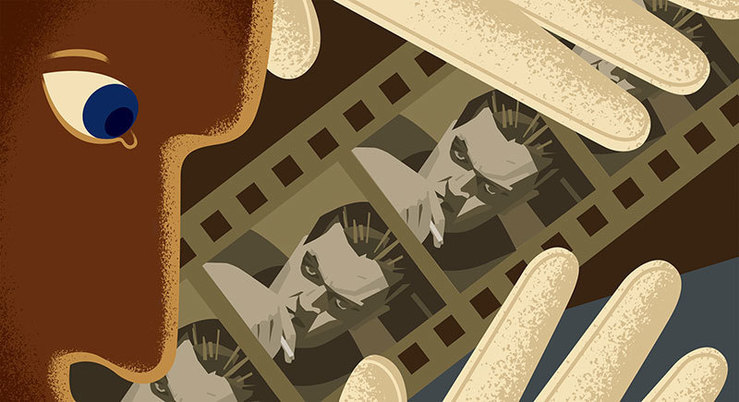 For some reason this one never ran. 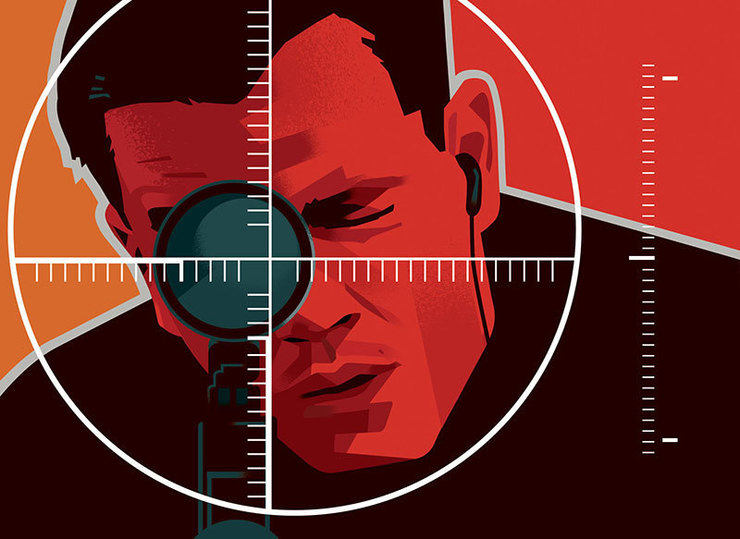 For a review of the latest Jason Bourne film in The New Yorker. 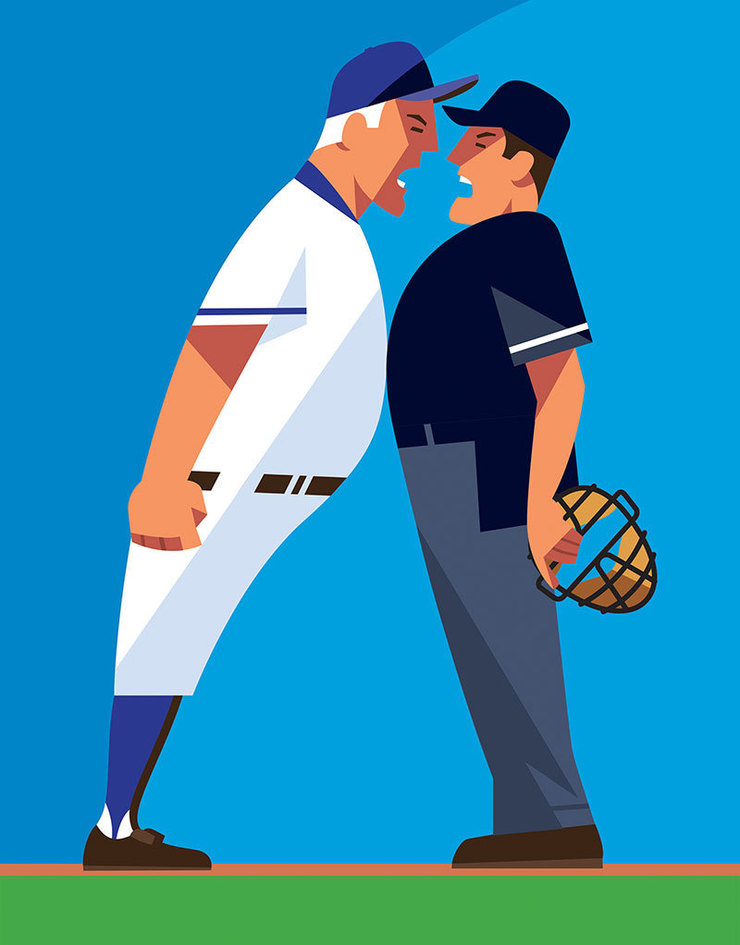 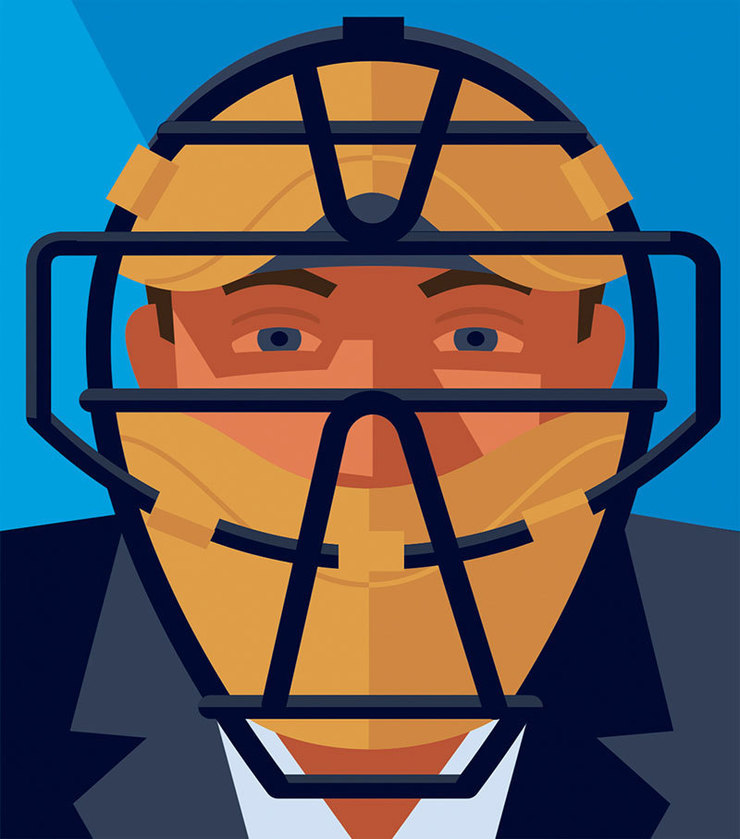 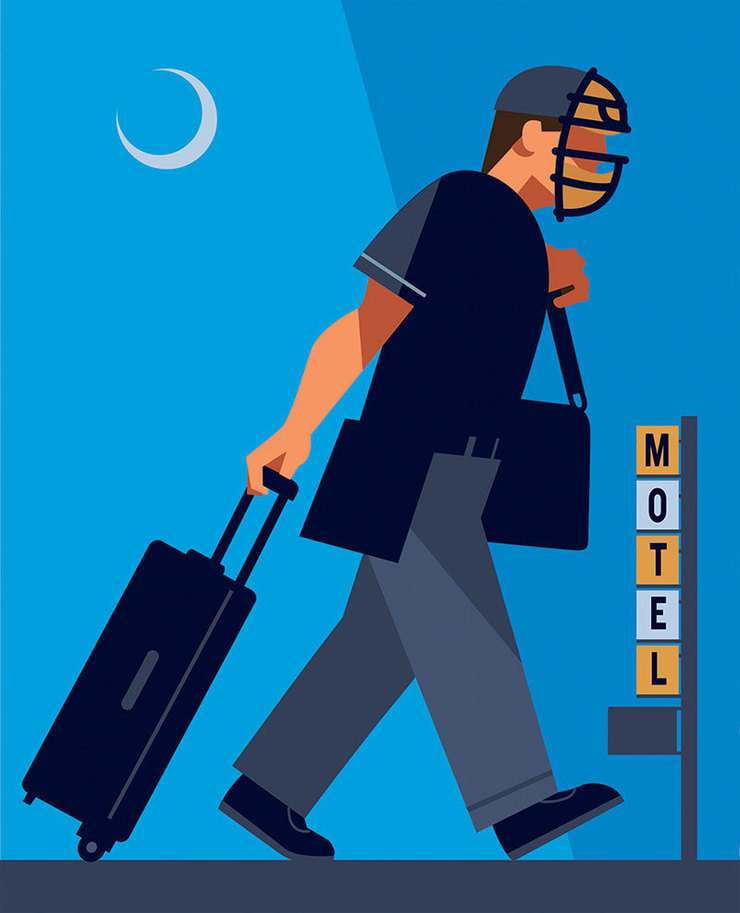 Three pieces for an article on the life of an umpire for Success Magazine. 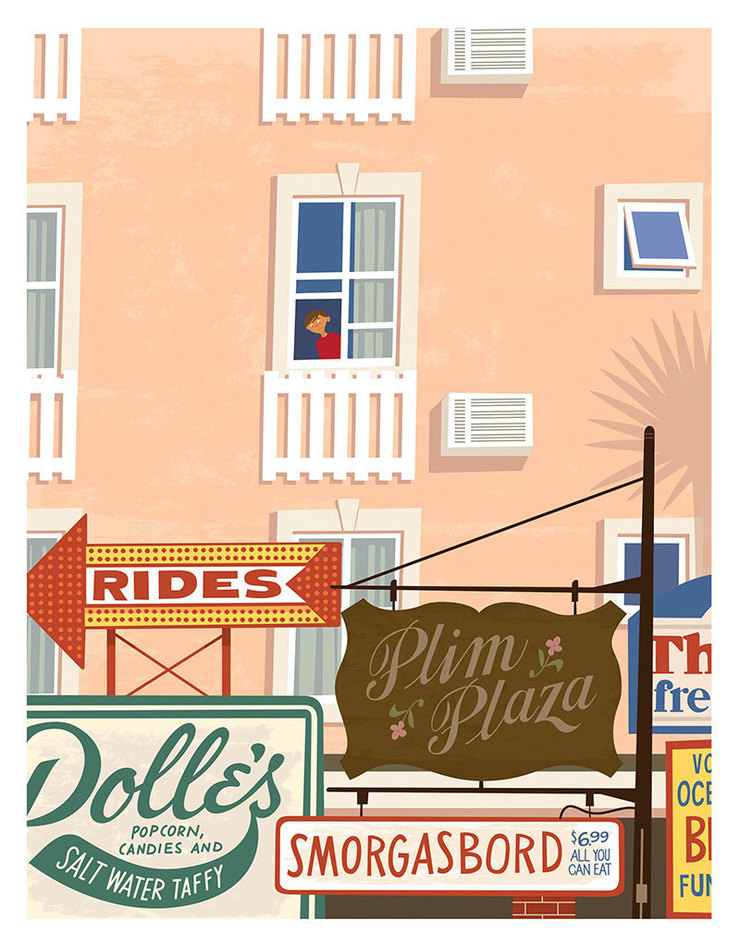 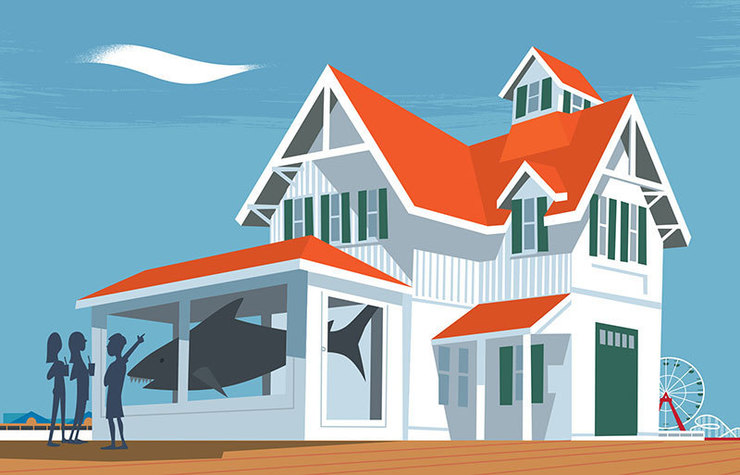