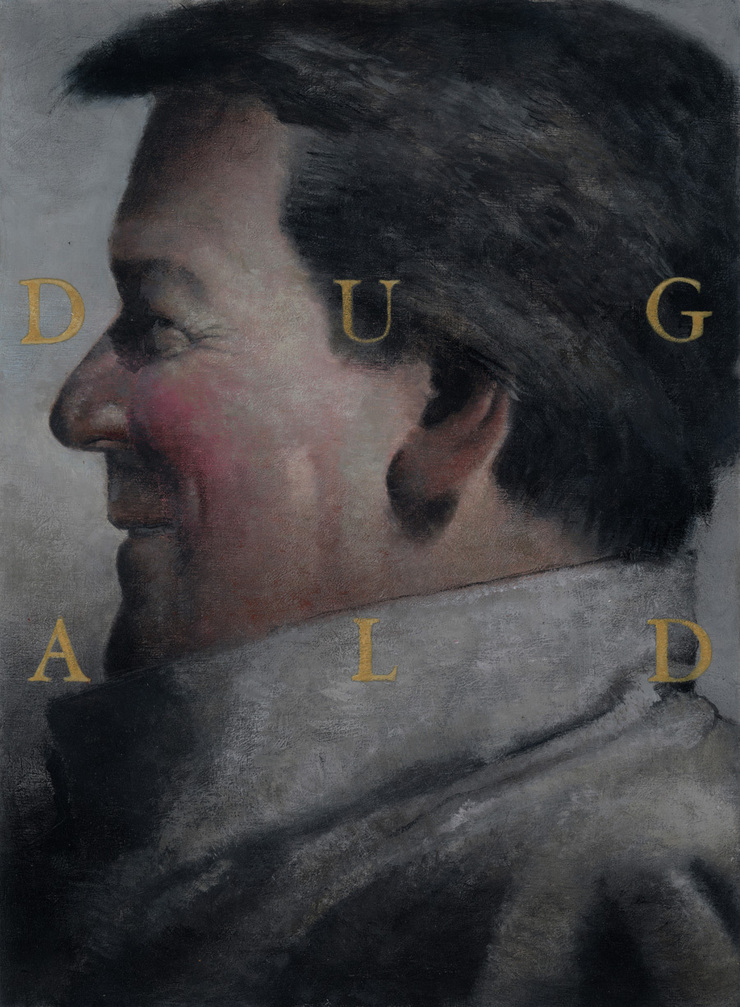 Steve Heller just phoned me to say that Dugald Stermer has died in California.


Dugald was one of the finest people I've known in my life and one of the most influential figures in our business over the last half century.

In the last few decades, most people have known Dugald for his beautiful paintings of animals and plants, his devotion to his political beliefs, his writing and his overall contributions to the field of popular art.

But there was an older Dugald Stermer, one who helped revolutionize magazine design in the 1960s with his art direction of Ramparts. Dugald was a radical art director at a radical publication. He helped change the look of popular culture with his elegant sense of design, his personal use of typography and his use of artists as commentators rather than illustrators.

His passing is a shock to all of us who knew him. I'll write more here in a few days when I have time to do it right.

But for the moment I'll simply end by saying that our business has just lost one of its finest and most important talents, one of the kindest and most generous of men; and I've lost one of my best friends.