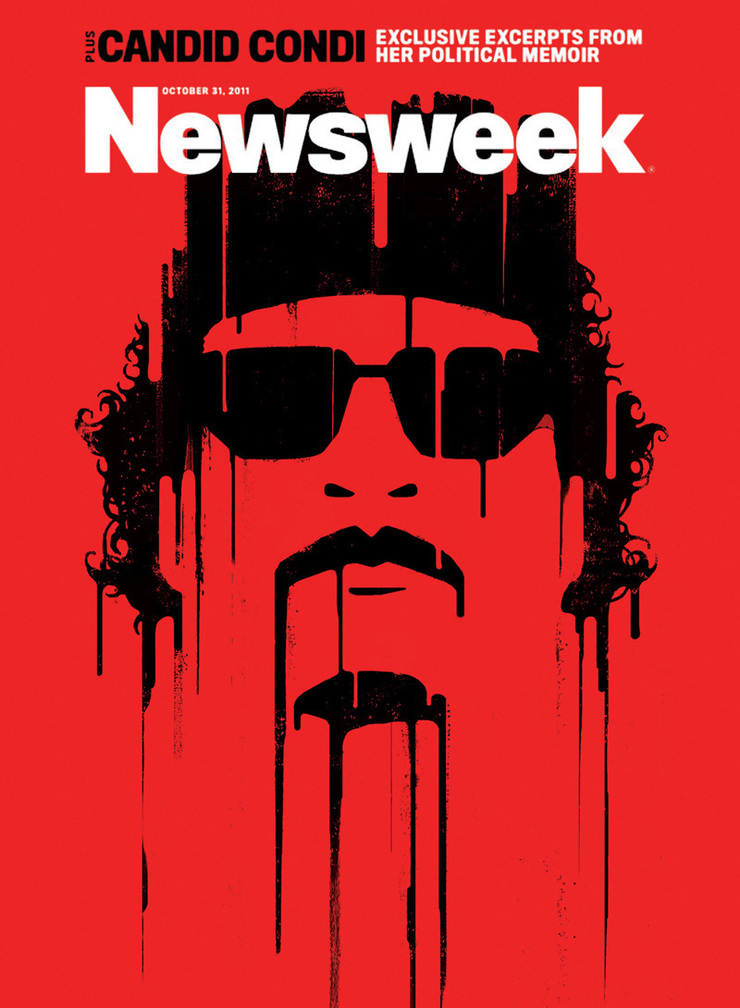 Thursday morning I woke up and turned on the news.  There were some reports of Muammar Gaddafi's capture in Libya.   There had been a lot of those in the past so I didn't think much about it.   I then checked my e-mail and there was a message from Newsweek, Gaddafi possible cover, due the next day.  Everything was still in flux, no one really knew what was going on in Libya. 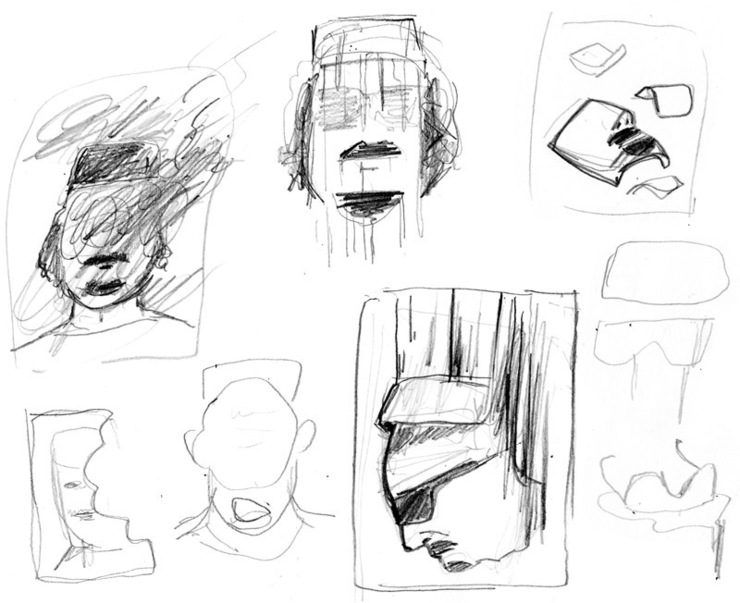 rough ideas
I started jotting down ideas, not really sure of a direction for the story.  As the day progressed, news of capture turned to news of the killing of Gaddafi.  Soon, early videos showing Gaddafi in the hands of the rebels started to appear, followed by more graphic videos confirming his death.  "The End of Gaddafi" became the direction of the story and I turned my initial pencil sketches into more developed full color sketches. 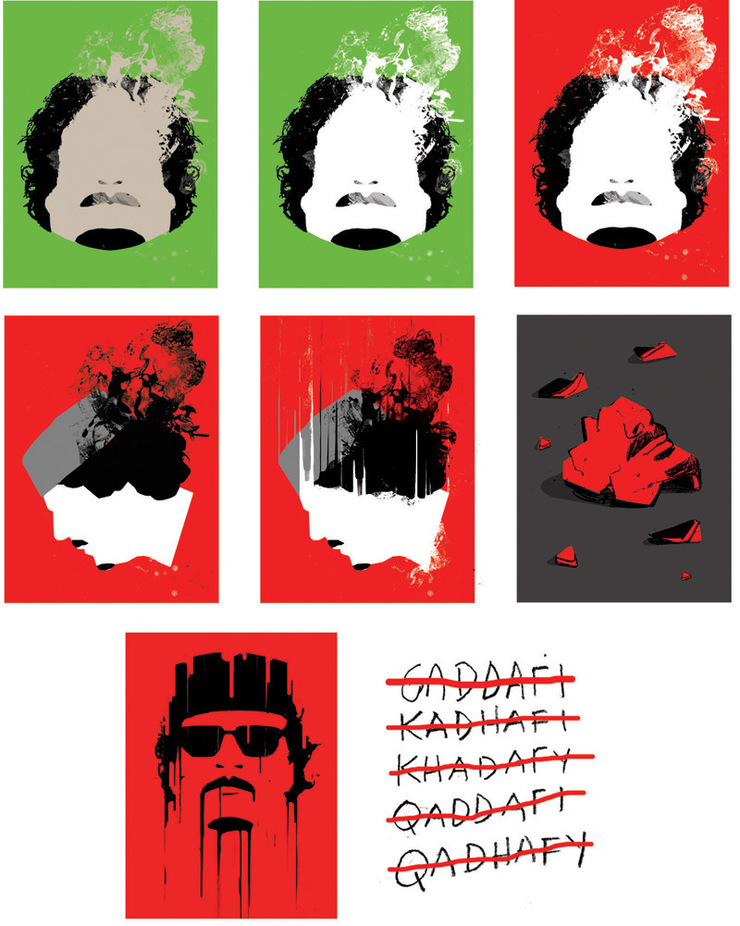 Color sketches
Of all the dictators caught up in the recent revolts in the Middle East, Gaddafi is the first to meet a violent and bloody end.   I wanted to get that across in some way and the sketch of his face, bloodied and melting away, seemed fitting.  The image ended up on the cover of the international editions of the magazine, on the newsstands on Monday.   Thanks to Dirk Barnett and Lindsay Ballant for the assignment. 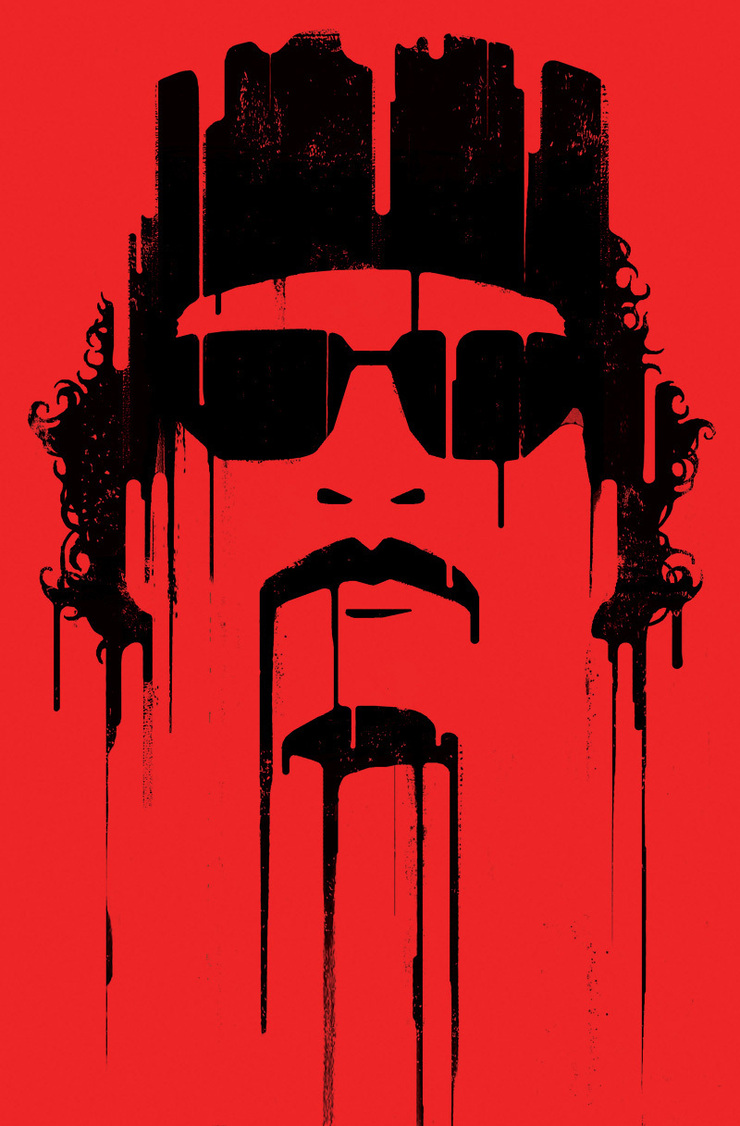