MAY 26, 2016
Last week, an exhibition of my paintings opened at the Nuages Gallery in Milan: 35 pictures, plus the dozen I did for The Happy Prince last year, on loan from a collector in Venice.

The show was a great success. The gallery asked me to do two presentations. For the opening Thursday, Emiliano Ponzi interviewed me, and on Saturday afternoon, Ivan Canu. Thanks to both of them; also to Allesandro and Chiara at the gallery for making everything look so good and work so well.

And a special thank you to two very special people: Cristina Taverna, the owner, for proposing the exhibition and making it such a successful event, and to Paul Davis, for introducing me to Cristina.

The show will be up until July 23. Here are a few of the pictures. 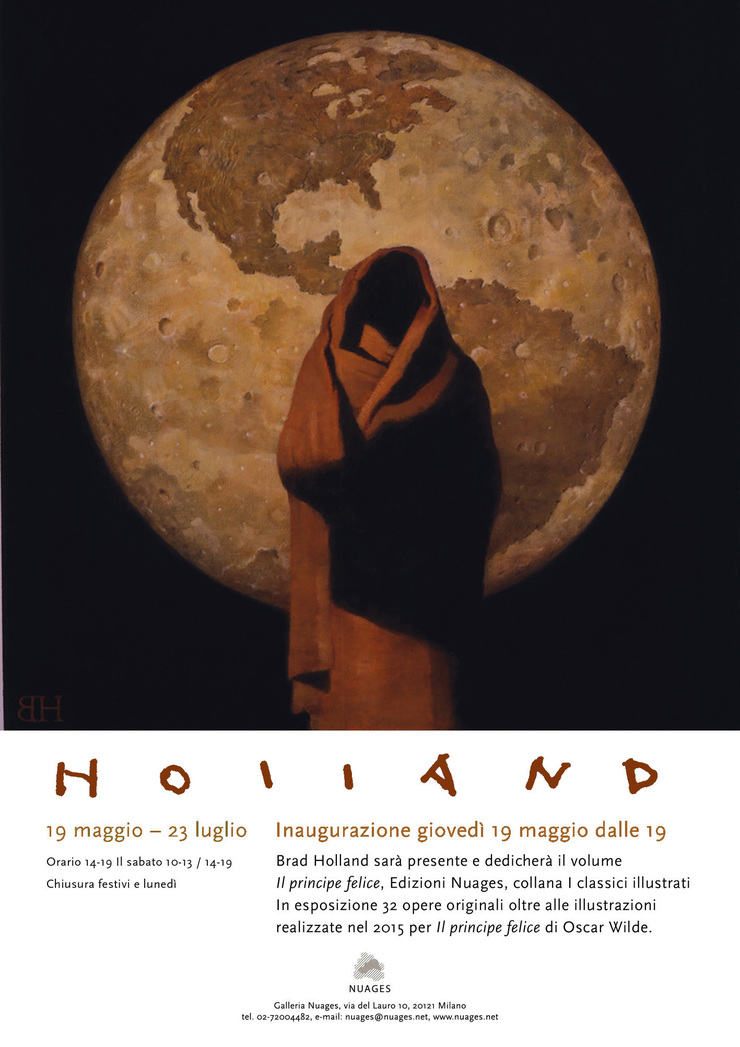 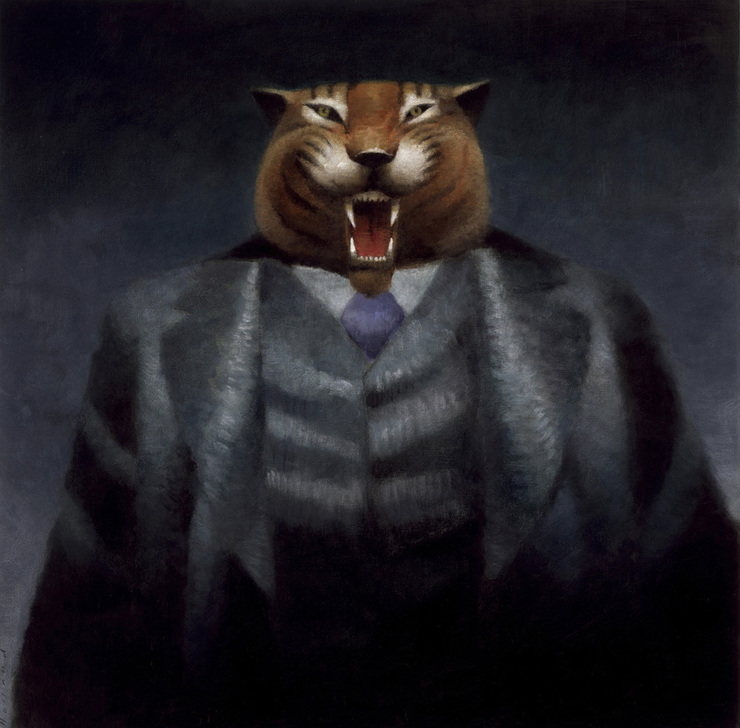 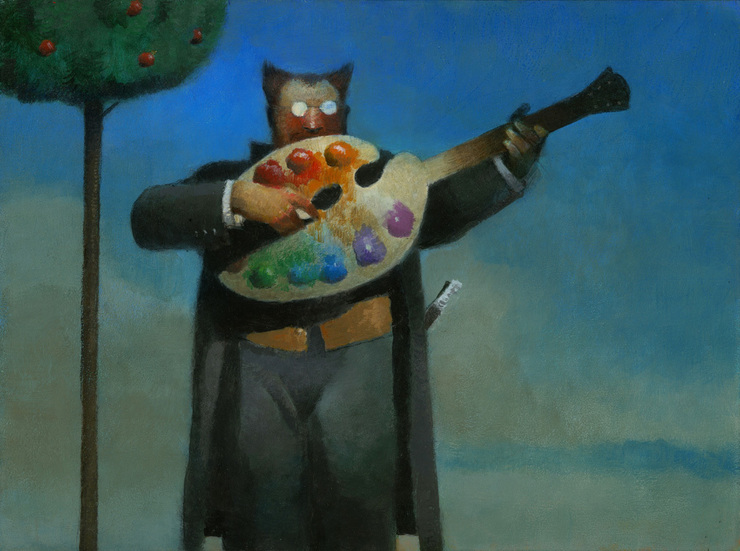 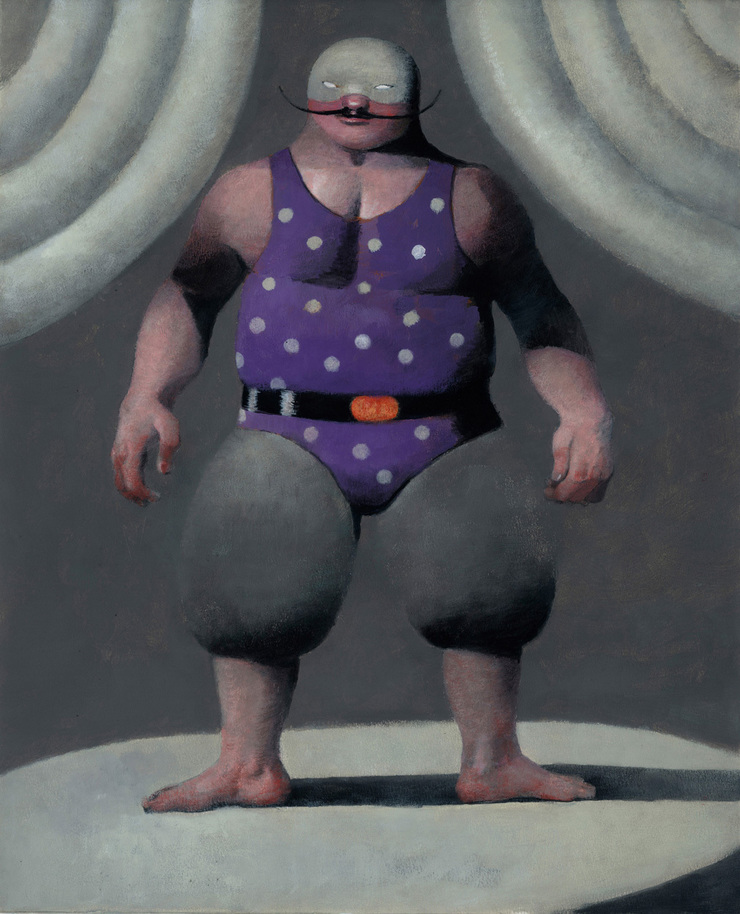 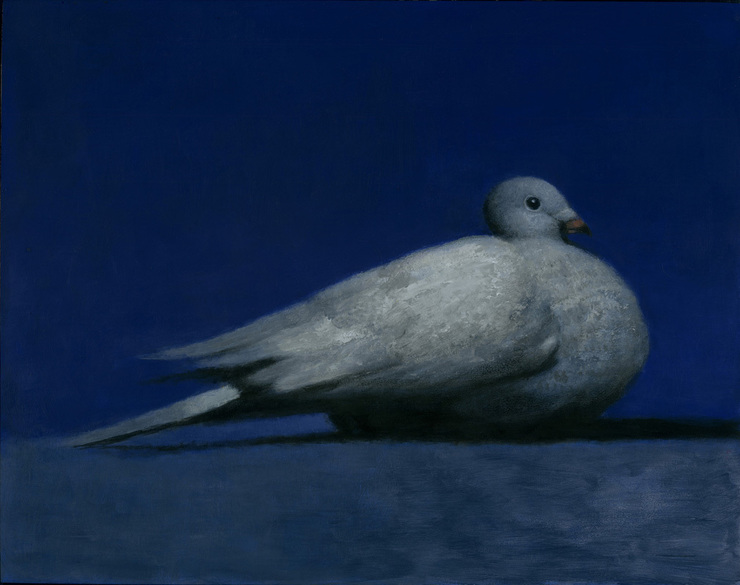 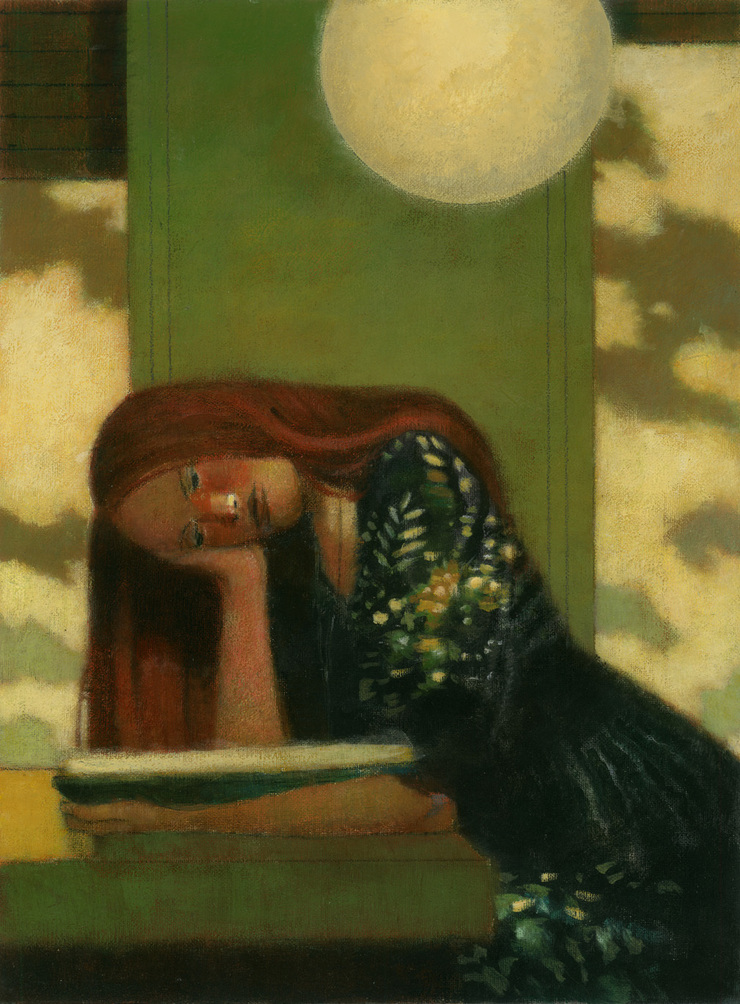 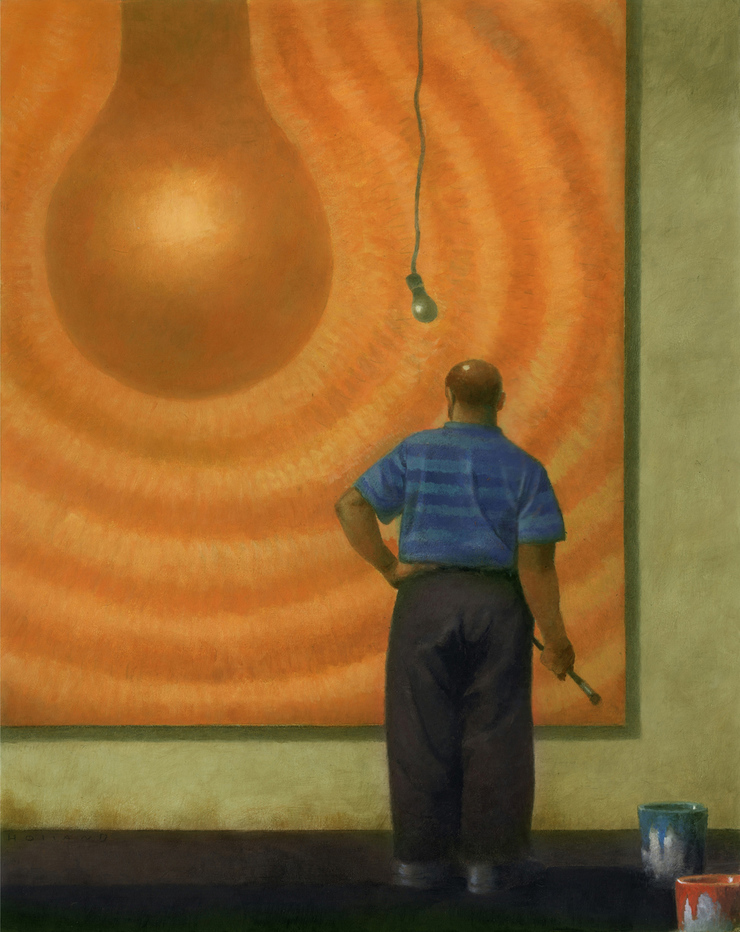 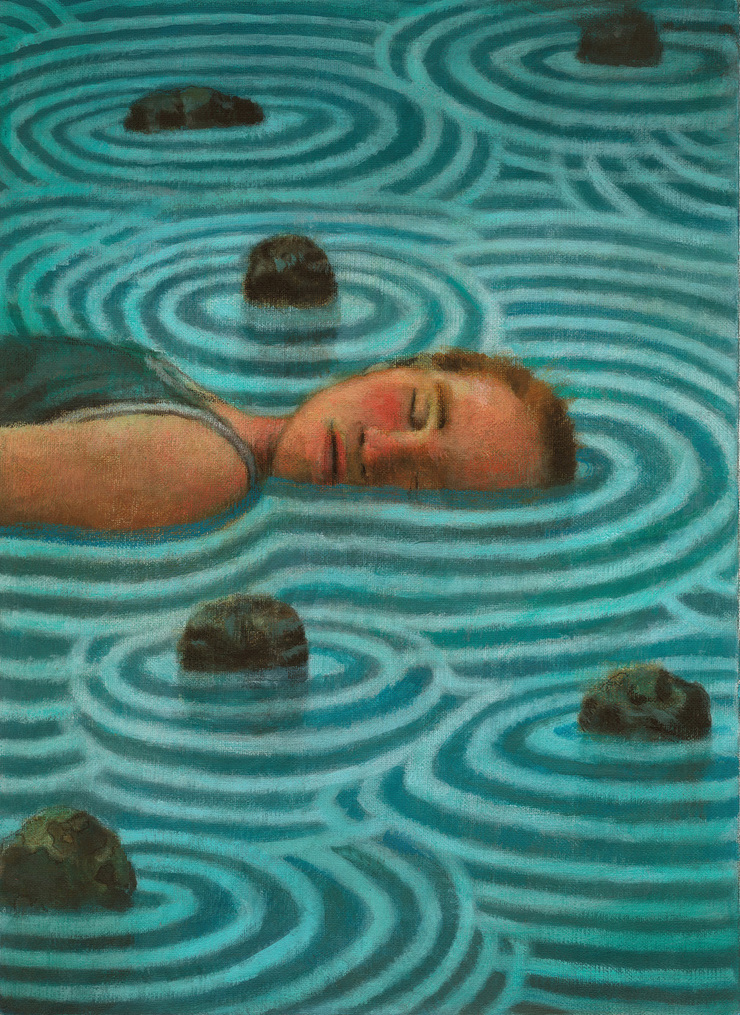 Down Under, The Serapions Ensemble, Odeon Theater, Vienna 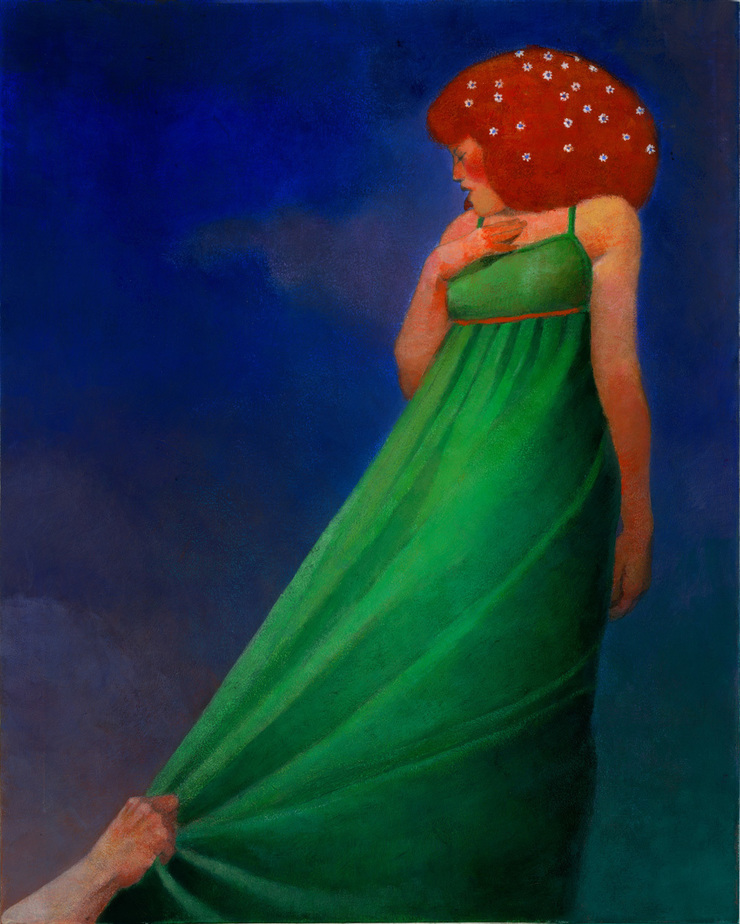 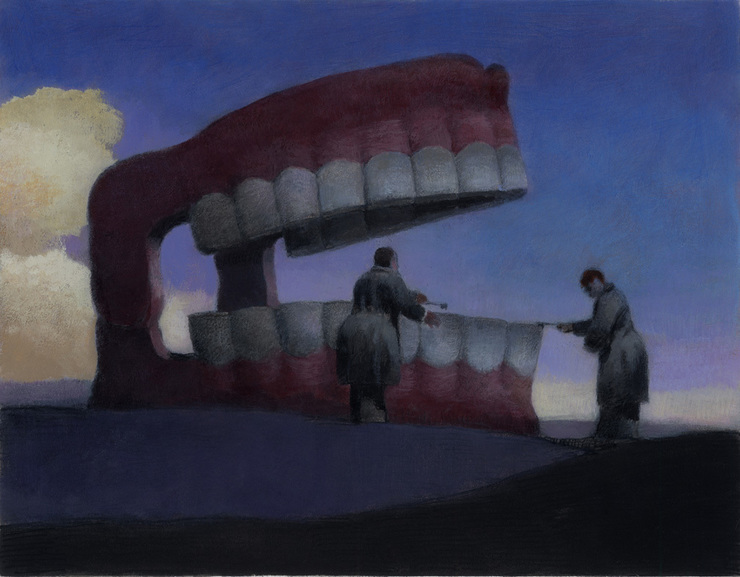 Commedia dell'arte, The University of the Arts, Philadelphia 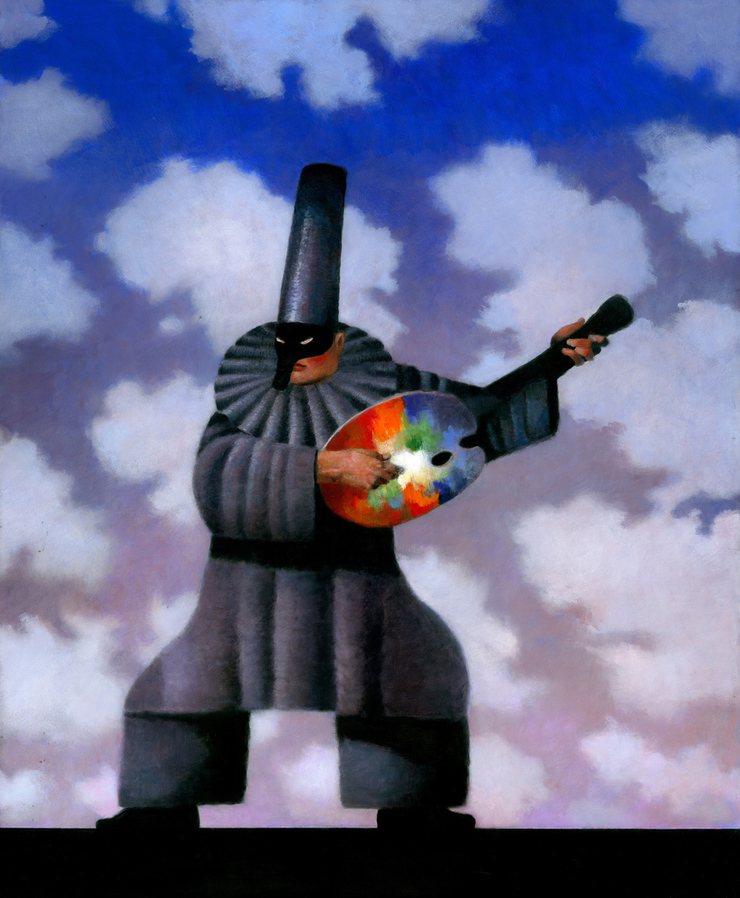 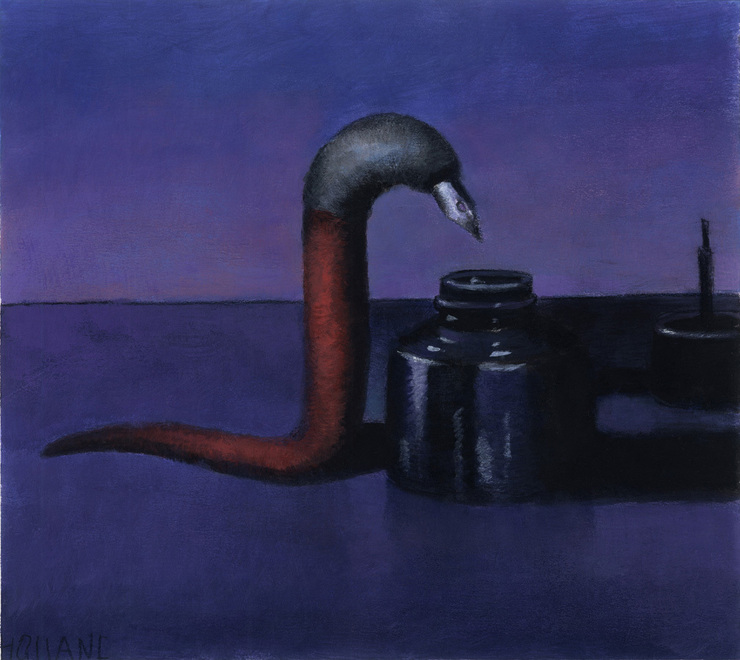 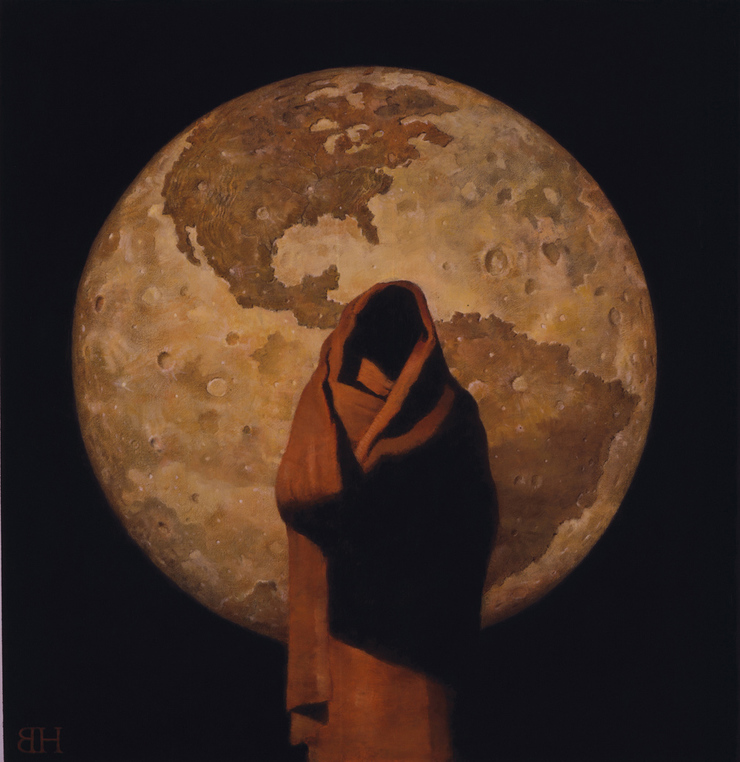 In addition to thanking everyone who helped make the exhibition a success, I'd like to say a special word of thanks to Stefano Delli Veneri. He posted the photograph below on Facebook Tuesday, so with his permission, I'll post it here as well. 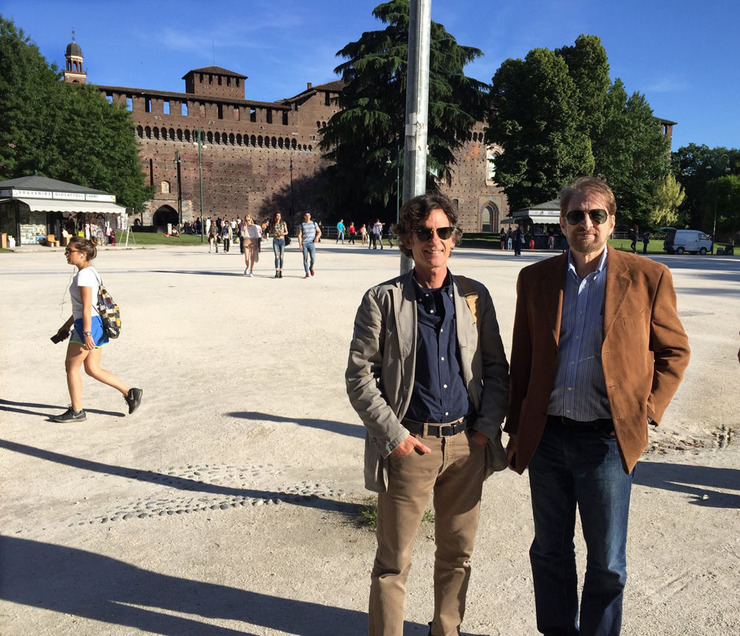 Years ago, when I first went to Milan, Stefano was my first friend, pointing me in the right directions so I wouldn't get lost. Of course i got lost anyway, but at least, thanks to Stefano, I knew where I was trying to go.

The castle in the picture is the Castello Sforzesco, the ancient fortress of the city's ruling Visconti and Sforza families. They were a ruthless bunch of characters, each worse than the other if that's possible, but Lodovico Sforza was one of Leonardo's most influential patrons and The Last Supper, of course, is just across town.

So thanks to Stefano for taking the day off to hang out and I hope the ghosts of the Sforzas didn't mind that we crashed the castle.