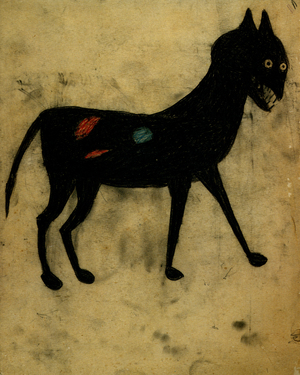 Looks like I'll be revisiting my Death at the Circus series sooner than I thought. I became enamored with the work of Bill Traylor, a former slave who, at age 54 began drawing and painting. I began a series of works based on Traylor's beautfiul stuff, but after a few good drawings and many failures, I decided to let his art speak for itself. I felt like an inteloper. I'll be posting my new Death at the Circus drawings soon. I discovered I wasn't done with the investigation.
About Bill Traylor:
William "Bill" Traylor (1853–1949) was an African-American self-taught artist from Lowndes County, Alabama. Born into slavery, Traylor spent the majority of his life after emancipation as a sharecropper. It was only after 1939, following his move to Montgomery, Alabama that Traylor began to draw. At the age of 85, he took up a pencil and a scrap of cardboard to document his recollections and observations. From 1939 to 1942, while working on the sidewalks of Montgomery, Traylor produced nearly 1,500 pieces of art.
Click HERE to access the Bill Traylor Wikipedia page. 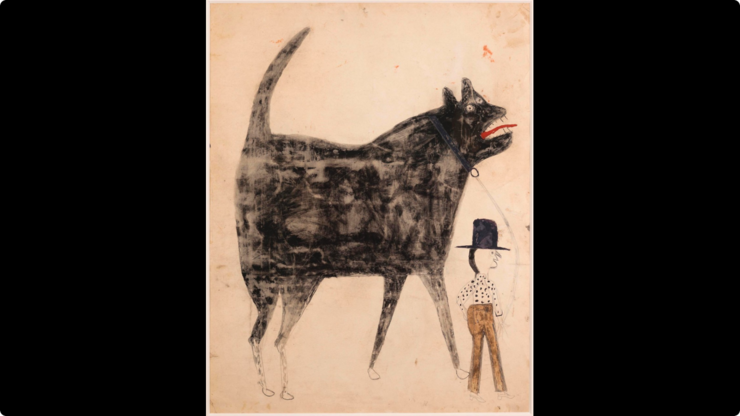 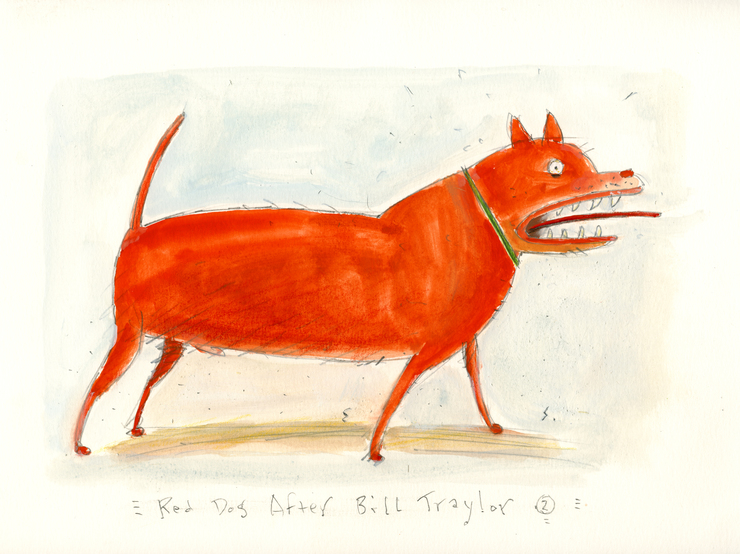 This was one of the few Bill Traylor influenced drawings that I deemed a success. 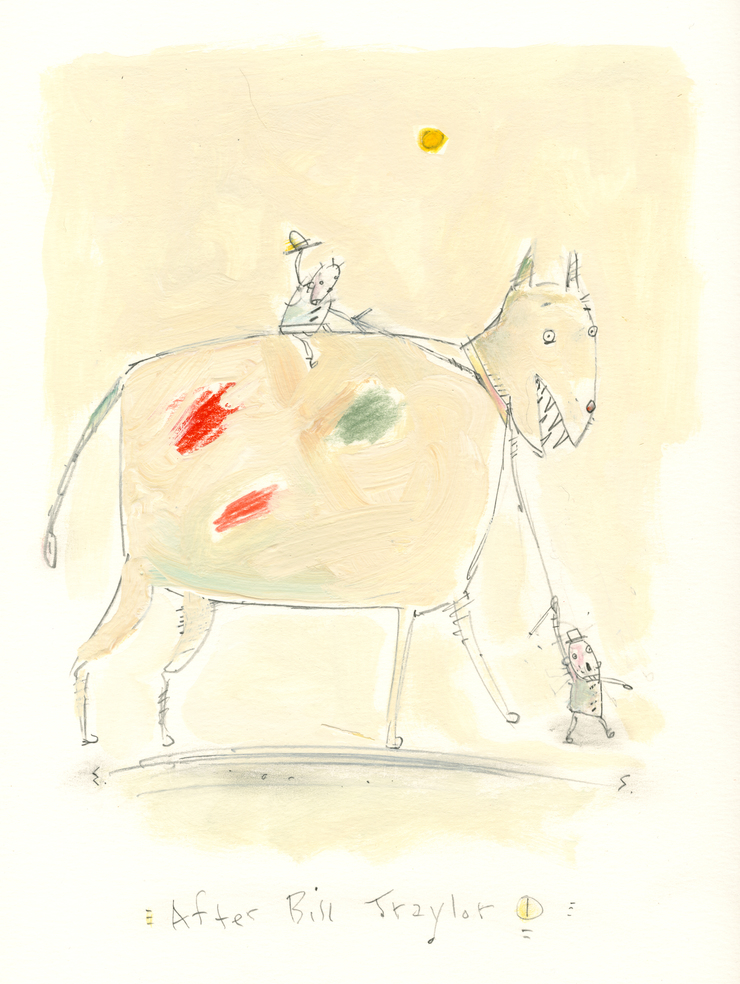