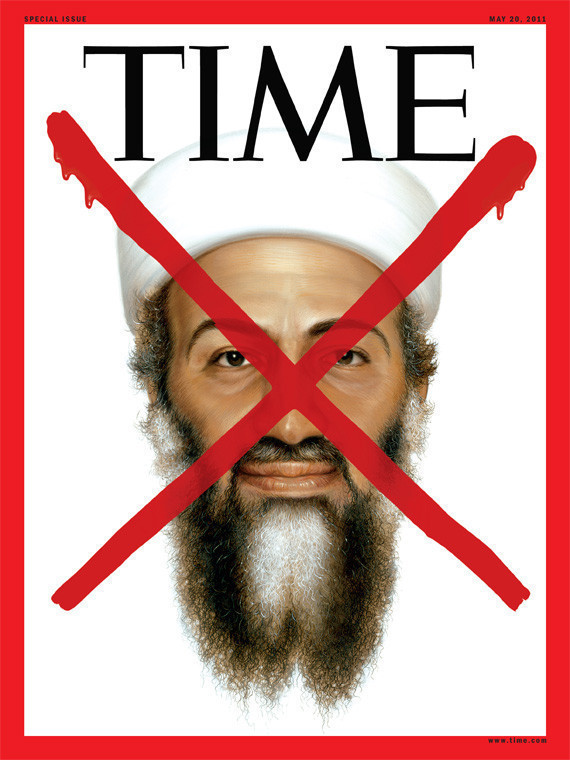 I have been very fortunate to have been asked many times to do a cover for Time Magazine.  As with all covers for Time, some run, some do not.  The ones that don't run for design reasons or the tastes of the editor are frustrating.  The covers that don't run because of events changing are often less painful and more of a curiosity, an alternate reality that didn't happen.
There was an OJ Simpson cover long ago that didn't run, a Colin Powell running for president cover that wasn't needed and a few Persons of the Year covers too.
Back in the 90's Arthur Hochstein asked me to paint Slobodan Milosevic and to create a new red X for his face.  He was believed to have been killed and I did an overnight portrait of him.  This death never panned out the the cover sat.
9/11 changed everything for America in numerous ways.  Osama Bin Laden became our nation's constant nemesis, a shape shifter who released gloating tapes and could never be captured and brought to justice one way or another.  It had been a while since I had done a cover for Time when a call came in 2002 to drop everything and do a portrait of Bin Laden.  Again, Arthur Hochstein trusted me with this task and I recall the problems that arose in doing this piece.  First, I aged his beard up a bit.  We imagined that he must have aged some.  Second, he was actually quite striking and often was photographed with a grin or smile.  Other shots that were less crisp offered a more stern look, but a realist works better with crisper reference.  I closed his mouth and too a bit of the smile from his eyes.  This seemed to work.
The next morning the phone got quiet.  Usually on a deadline, I am getting update calls from Time to see how things are going.  When there are no update requests I know it's not running.  In this case it was that there was no confirmation yet that Osama Bin Laden was indeed dead, as was thought to be the case the night before.  It's strange to know a thing like that and NOT be able to tell anyone.  You know people who lost love ones and sharing that would be closure in some ways.  Still, a few days passed, then a month, then years.  I stared to think we must have killed him at some point and would never actually know for sure.
In the meantime, I finally got a chance to use the red X for  a Time cover of Zarqawi in 2006.
This was a similar process but it was a sure thing.  He was dead.
Years kept slipping by.  We elected Barack Obama president and the task of tracking down Bin Laden fell on his shoulders.
At Arthur Hochstein's lecture event for SPD; Night of 1000 covers, he showed our Bin Laden cover.  He suggested that should he ever be captured or killed, this cover would probably run.  I had only seen the cover for about 18 hours and handed it in and hadn't seen it since.  This was 2002 and back then I sent the paintings in to Time for them to shoot.  They've had it ever since.
On Sunday night, May 1st, ironically the date the original Time Cover with an X on Hitler ran, I received a text that Bin Laden was dead.
I knew it had a chance to run of course, but it was a thrilling moment for America.  A real, solid achievement and a unifying moment where all can appreciate this success for America.
This may be one of the assignments that define what I did as an illustrator in my career.  For that, I need to thank a few people.
I thank Arthur for the original assignment, D.W. Pine, Time's current Art Director for making it happen today and actually punching up my red X for more of an impact, and cover coordinator Skye Gurney for relaying the news. Finally, a thanks to managing editor Rick Stengel for using illustration to mark this event.

~~~~~~~~~~~~~
In looking for material to share about this assignment I now recall that I was much less involved with my computer in 2002.  I don't think the archive of that assignment is around anymore.  I have the drawings somewhere in this messy studio but that will turn up years from now I'm sure.  It's fitting that all I show is the cover in the end.

Here are a list of a few of the outside links to press coverage of the cover:
Time cover in Times Square
Huffington Post
Business Insider
The Wall Street Journal
Adweek
The Hollywood Reporter
Media Bistro
SPD
Washington Post
Arrested Motion
Hypebeast


Visit msnbc.com for breaking news, world news, and news about the economy

This is the announcement of the cover on Morning Joe. 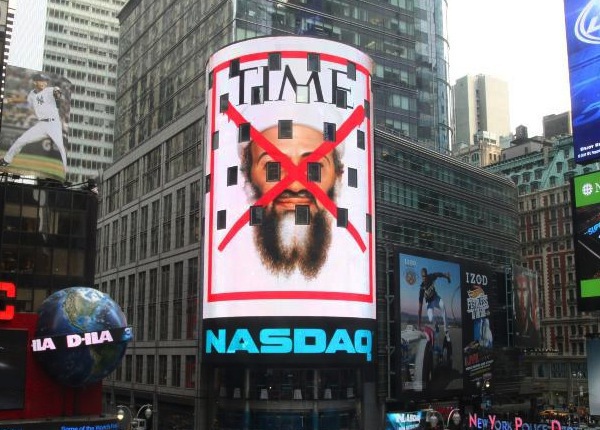 My cover in Times Square 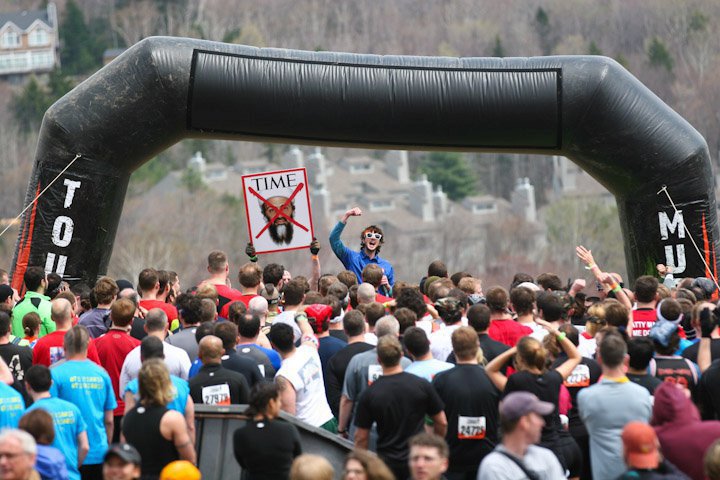 This was shot in Vermont at a running race over the weekend. To get the crowd roaring, they showed my Time cover of Bin Laden. 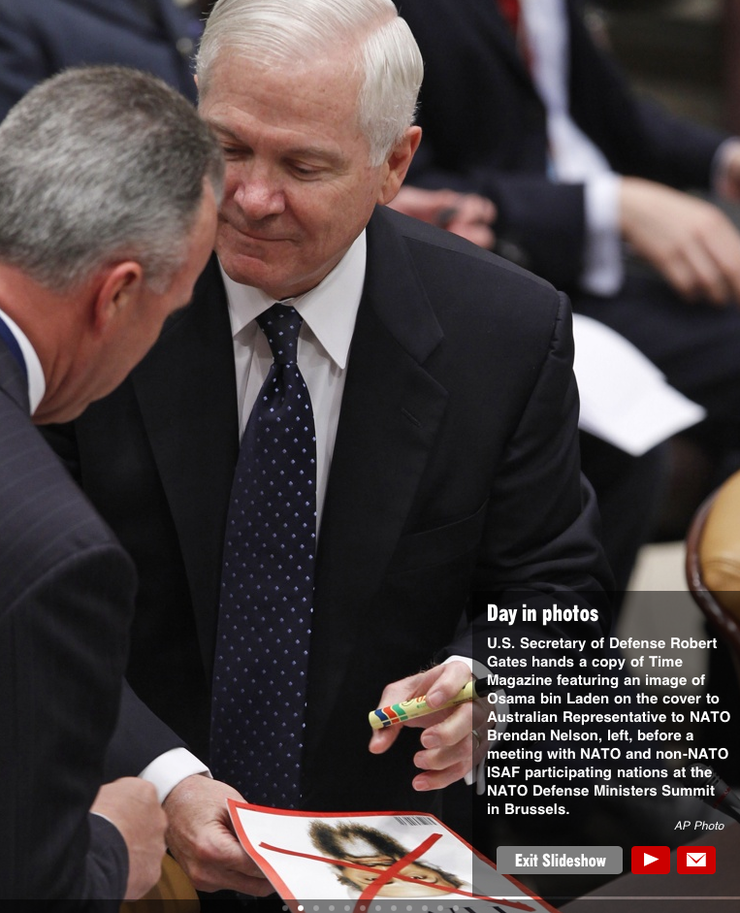