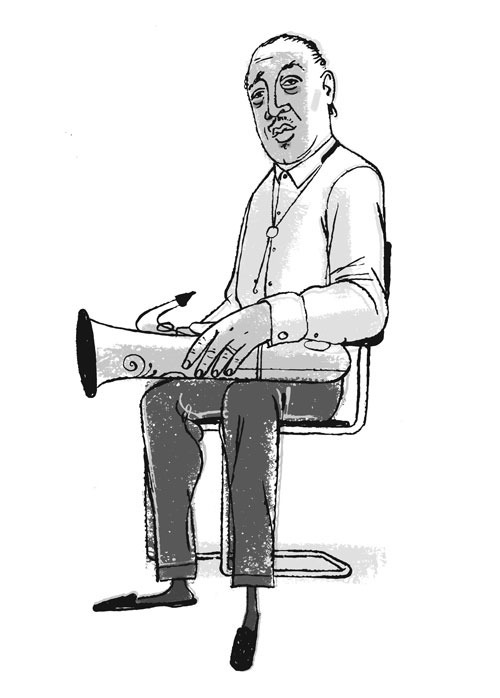 This month marks the centennial of the saxophonist Lester Young. His music is filled with the vitality and sadness of life; he influenced countless musicians, was Billie Holiday’s favorite musician and contributed as much to the spirit of American life as any artist you can think of.


Nicknamed “Prez,” Young was a gentle and soulful man who had a way of expressing himself through words that was as creative and influential as his music. He called his friends “ladies,” coined the term “cool,” and once, after seeing a fellow patron at a bar fall off a stool asked the bartender for “whatever he was having.” Prez left a jazz club one night after being spotted sitting in back listening to the music because he didn’t “dig being dug while I’m digging.”

WKCR is celebrating by playing a lot of Lester Young all this month. My friend, Phil Schaap is devoting his Monday and Saturday shows to Prez and on his birthday, August 27th, there will be 24 hours of Lester Young. Actually, it will be a three-day festival combined with Charlie Parker’s birthday on August 29th 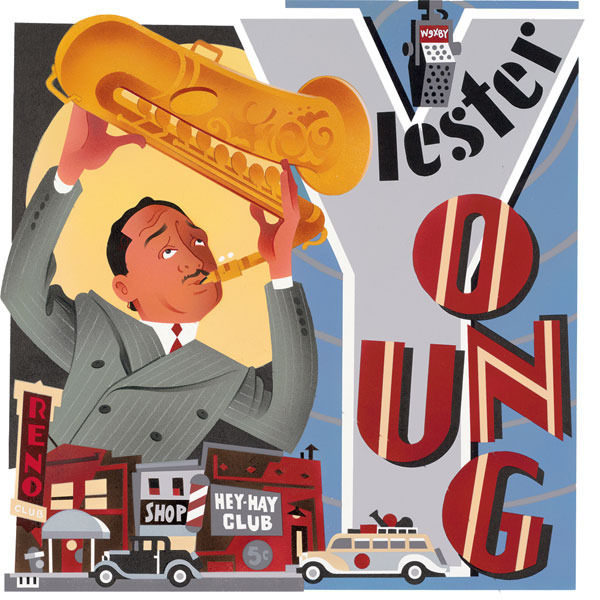 Here's the portrait of Prez from the book I did with Wynton Marsalis  Jazz ABZ.  Young played with The Count Basie Band in Kansas City in the early days. I read that the Reno Club was so small the bass player stood outside in the alley and leaned in a window to play. John Hammond heard the band on a tiny short-wave radio station and drove all night from Chicago to sign Basie to a recording contract. 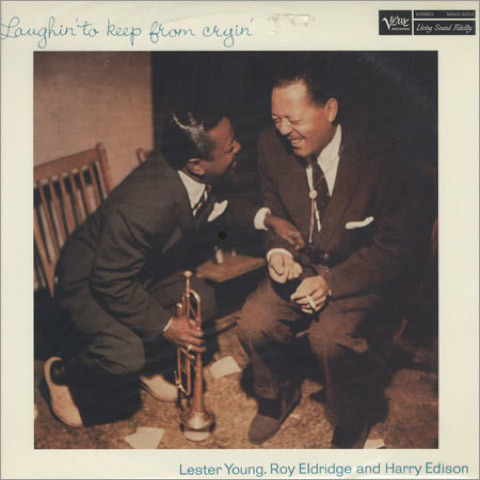