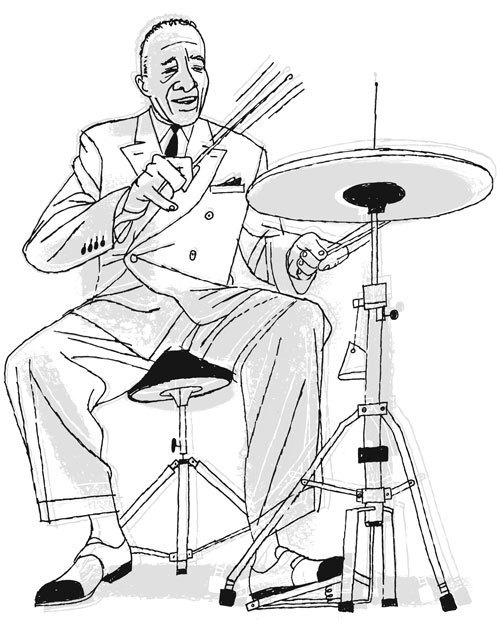 Saturday January 10th is the 88th anniversary of the drummer Max Roach’ s birth. WKCR 89.9 in New York City will be marking the occasion, as they always do, by playing his music for 24 hours beginning at midnight. If you like jazz music, or think you might like to learn more about it, there’s no better place than WKCR, also found online. There’s also no better person to learn from than my friend, Phil Schaap, who runs the jazz programming at the station. Phil’s knowledge of jazz music is as deep and as rich as it gets, and his love for the musicians who play it is infectious. We lost Max Roach last year, so this year will be the first birthday broadcast that Max won’t be at home listening in. 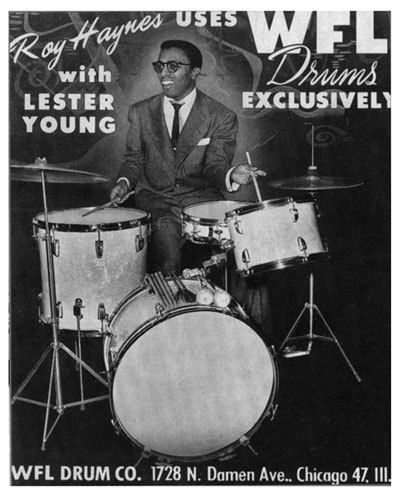 Then, beginning the next day, WKCR will be airing the Roy Haynes Festival, 301 continuous hours of his music. Sunday January 11th through Friday January 23rd. Haynes is now 83 and his drumming has helped propel groups led by the greatest names in jazz including Lester Young, Charlie Parker, Billie Holiday, Sarah Vaughan, John Coltrane, Eric Dolphy, Dizzy Gillespie, and Thelonius Monk. Haynes will be joining Phil on air to tell some tall tales. Check it out.