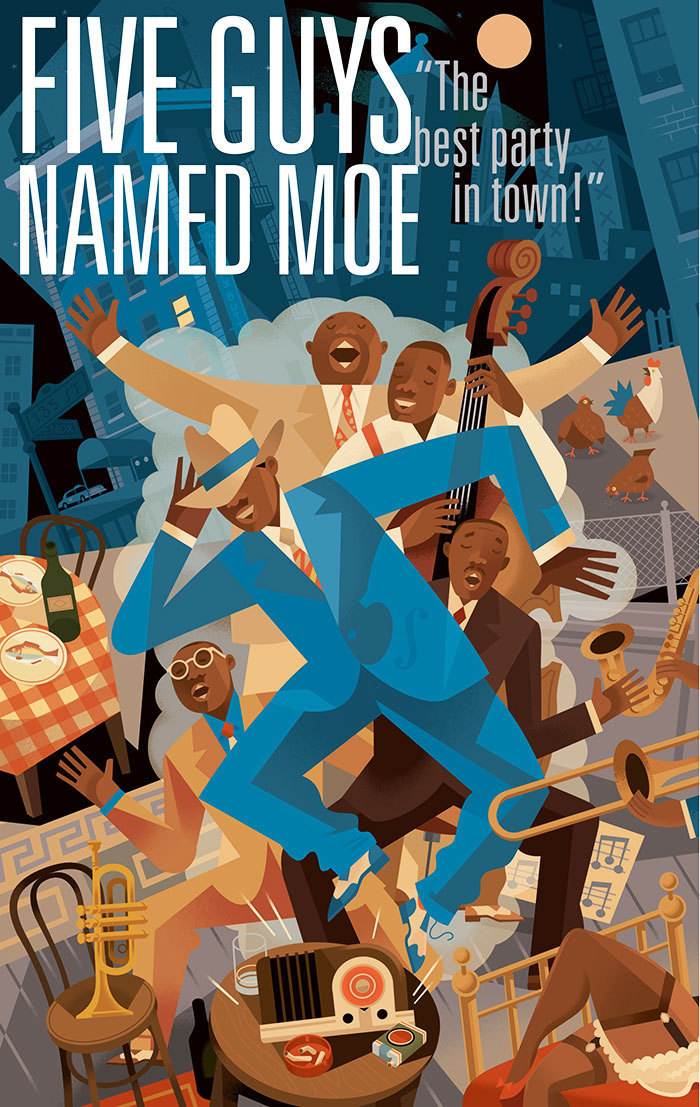 The Arena Stage in Washington DC has been producing beautifully illustrated posters for years. Art director Nicky Lindeman called to see if I’d design a poster to be part of their 2014-5 season, for “Five Guys Named Moe.” a musical revue of Louis Jordan songs written by the great actor Clarke Peters (The Wire and Treme.) Anyone who has listened to Louis Jordan records knows that his music is filled with a lot of energy and humor, and chickens. I tried to bring some of those qualities to this design.

These pieces from the Harlem Renaissance served as inspiration for the style of the poster, Winold Reiss, left, Miguel Covarrubias, right. 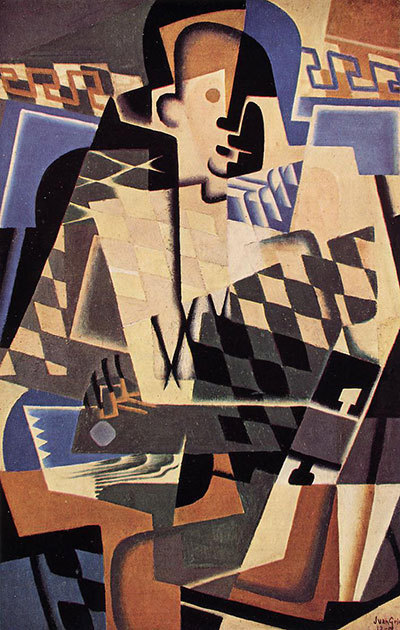 I also brought a little Juan Gris to this one. 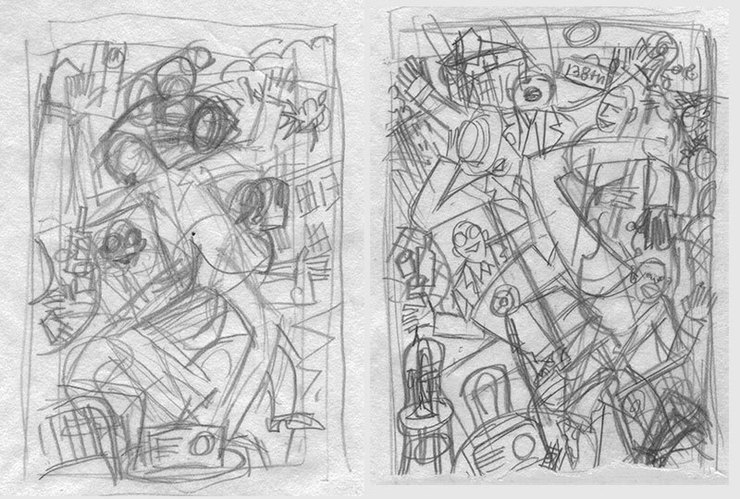 Rough thumbnail sketches, the story begins when five guys named Moe pop out of a radio to give advice about life, drinking and big-legged women. 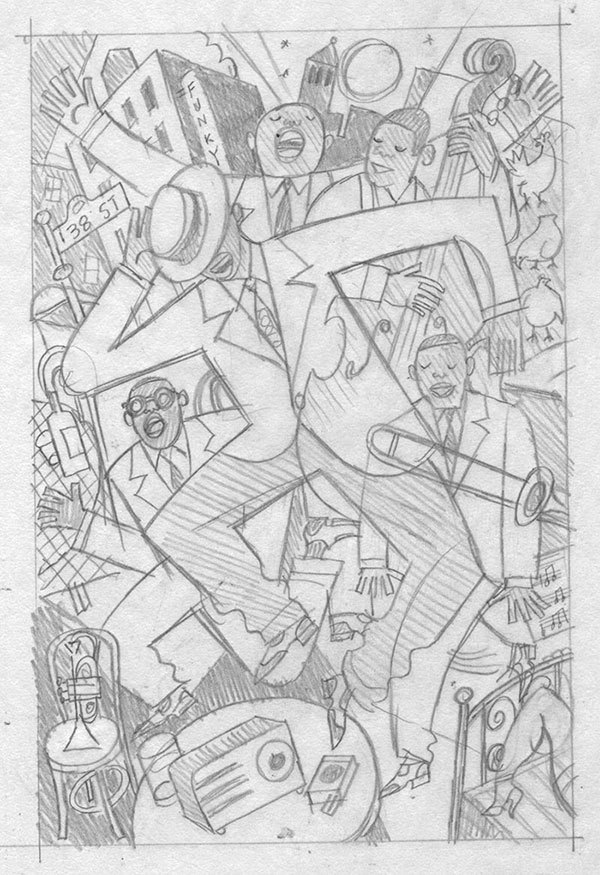 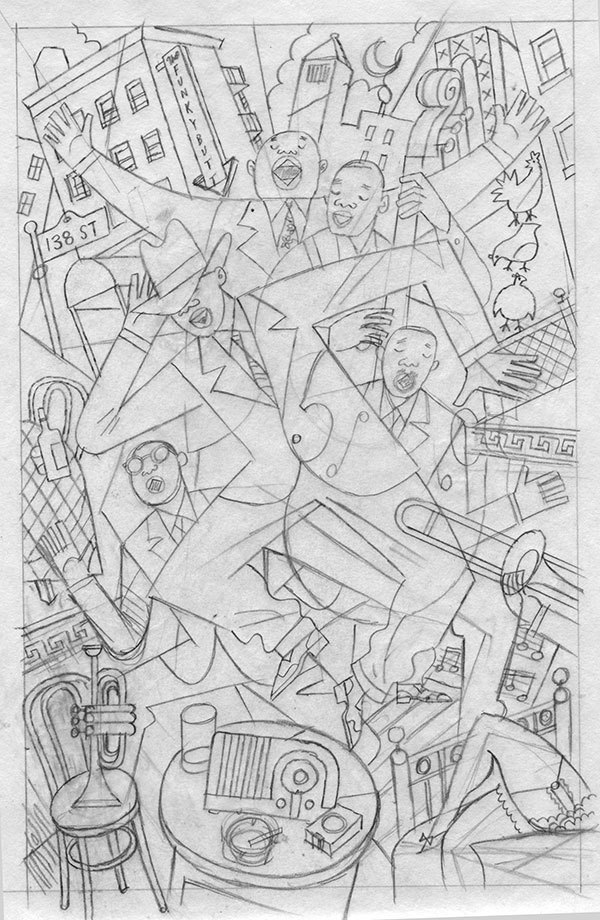