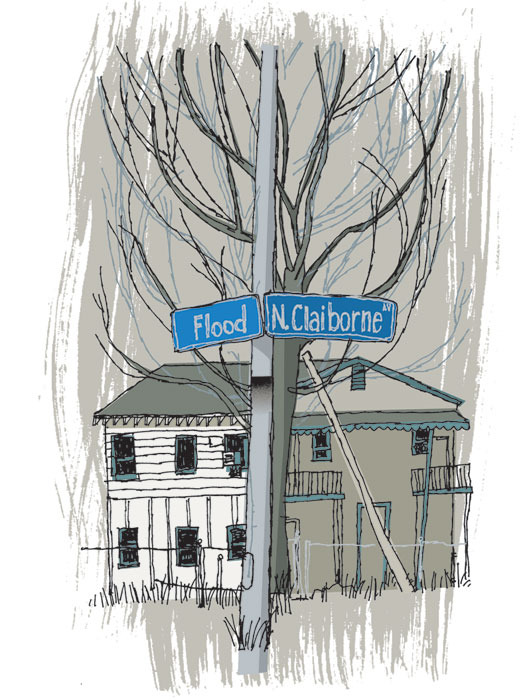 I’m looking forward to Sunday’s premeire of “Treme,”the new series on HBO from David Simon and a  cast that includes John Goodman and the great Wendell Pierce.


We’re in good hands with Simon, the guy behind “The Wire” and “Homicide: Life on the Street.” The show takes place a few months after Katrina when the city of New Orleans was being actively ignored by the federal government. Things haven’t improved much on that front, but the soul of the Crescent City isn’t going to disappear.


I spent some time in New Orleans after Katrina, and made some sketches that I’ve shown here before, here’s a few more. 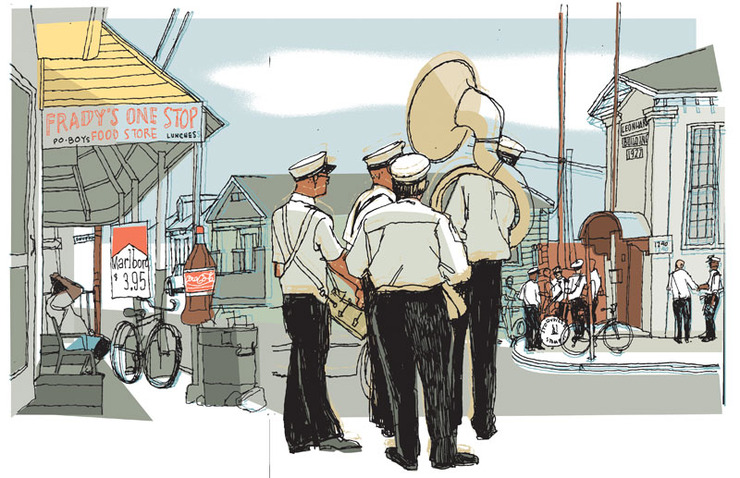