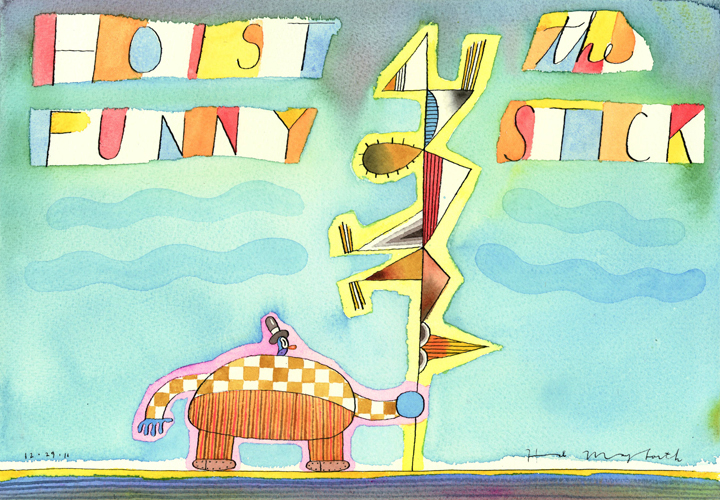 I’ll let you in on a little secret. What I really aspire to is that when I die, one of my paintings will turn up on Antiques Roadshow and the expert will explain that Hal Mayforth was a humorous illustrator who appeared in many publications during the late 20th century and the early 21st century, but upon his death, his paintings have become extremely popular with collectors. This example at auction would be expected, conservatively to go for 50k. Hey, one can dream can’t one? Anyway, here are 350k worth of watercolors. 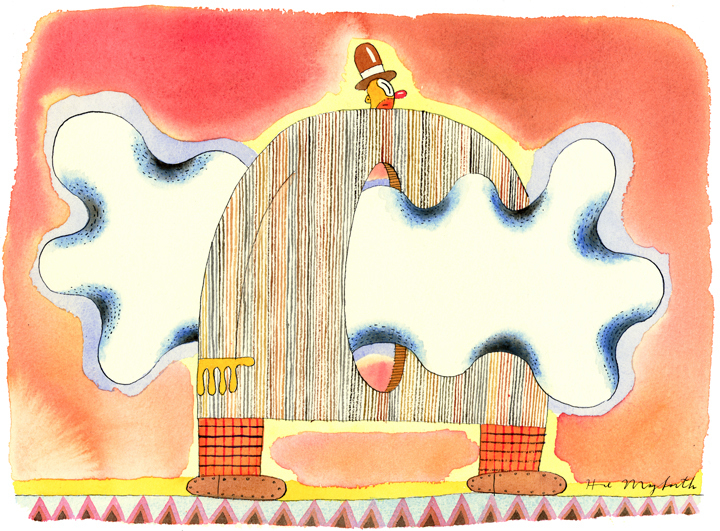 Burning Off the Weekend Fog - this painting inspired the print I featured in my last post. 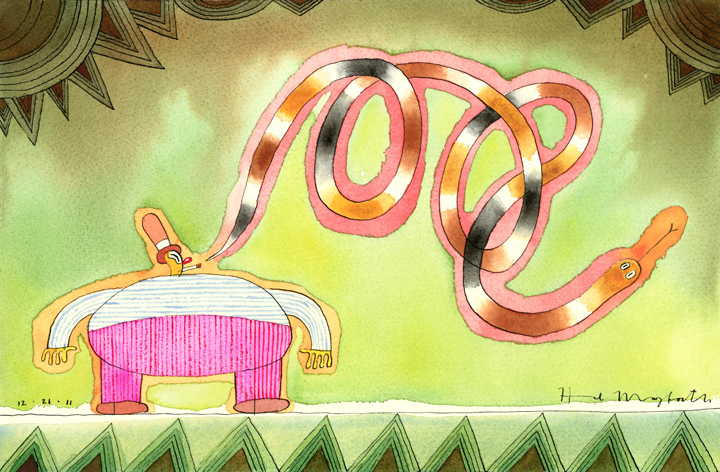 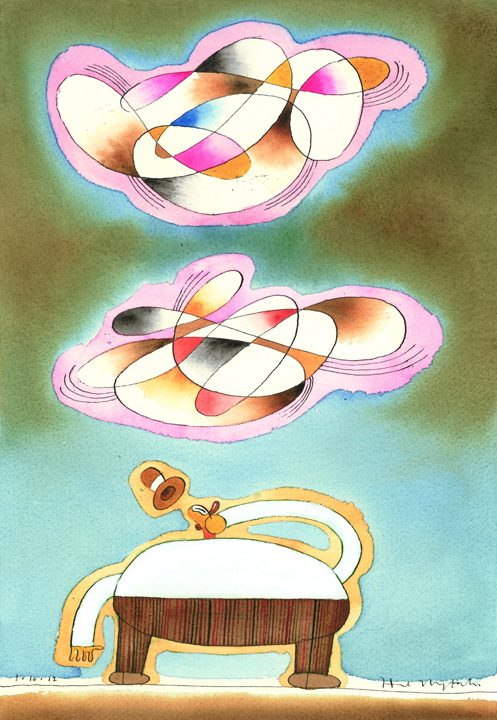 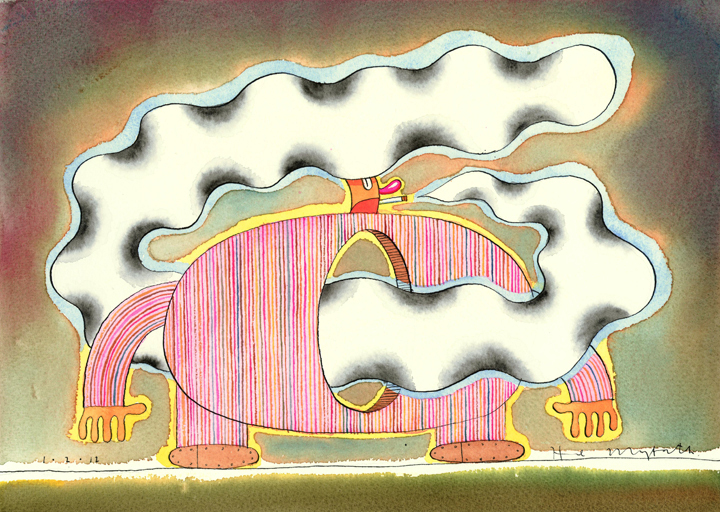 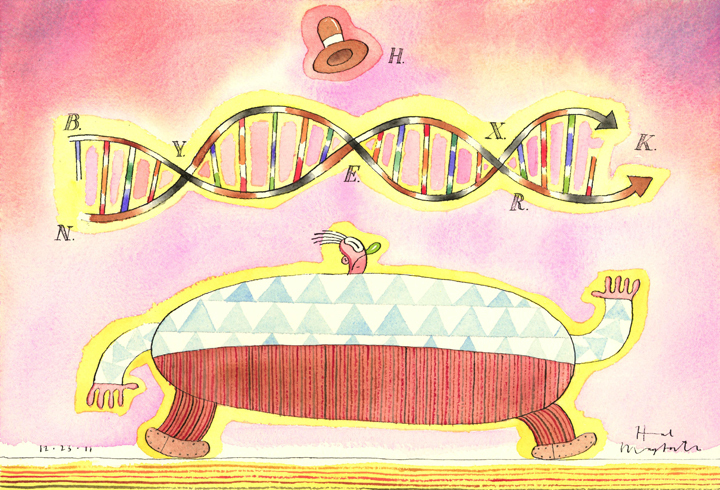 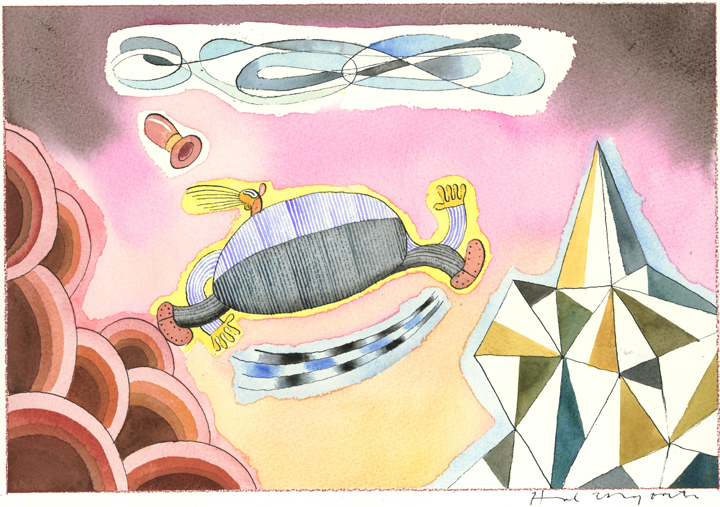