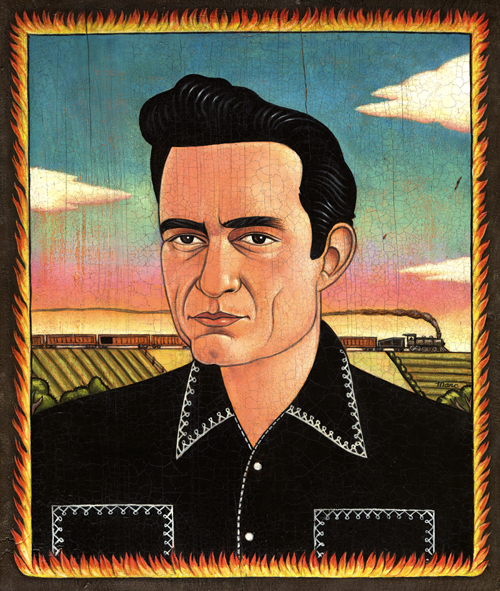 Done for Rolling Stone's Immortal issue, just a few months after his passing
Today marks what would have been the 75th birthday of one of American music's greatest talents, Johnny Cash. I thought this would be an appropriate time to post a few of my Cash-related images and share the best story I'll ever have to tell about how art can take you through doors.


Back in early 2003 I got a call from Dualtone records to do June Carter Cash's upcoming album, "Wildwood Flower", but before the project got past the scheduling stage, June passed away, following heart surgery. I'd already received a copy of the recordings, and was blown away by how moving these songs were: mostly Carter family classics, they were done with Johnny and her daughter-in-law Laura Cash, as well as a host of other family & friends, and most of the songs were recorded in the living room of her ancestral home in Virginia. Unlike anything I heard before, this was an album about love, family and the awareness of its inevitable end. I'd lost my own mother not long before, and this music spoke to me. 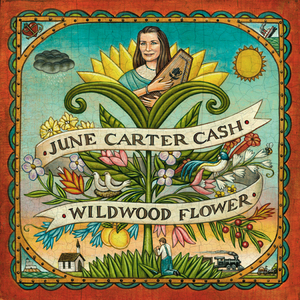 The Wildwood cover
After a few weeks, the project restarted, and working with their son, John Carter Cash (who produced the album), I created the cover art. Not long after, I got a call from John Carter asking if I might be willing to come to Hendersonville, Tennessee, and paint another portrait of June in the home of Johnny Cash himself; apparently, my portrait of June on Wildwood was his all time favorite, and he wanted a version for himself. As soon as I could pick my jaw up off the floor, I said of course. So in early August, 2003, I spent 3 days there working on the piece in his lakeside home - the one you see in the movie - while he came and went. At the end of my stay, they invited me across the road and over a hill to the Cash Cabin Studio, literally a tiny cabin in the woods, where I sat in while Johnny, Marty Stuart, John Carter and a few others recorded some songs (including Sheryl Crow's "Redemption Day"). He even did a a cappella version of Jack of Diamonds. Just over a month later, I got the news he too had passed away. 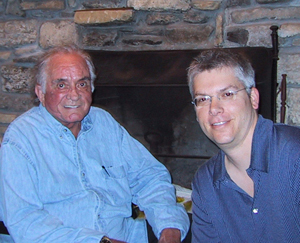 I've had the honor of doing alot of music-related work, and along the way gotten to meet some amazing folks through the serendipity that it sometimes brings, but I doubt I'll ever have an experience that measures up to meeting the great Johnny Cash. People like him come along once a generation, if that, and on a day like today, I'm thankful for that remarkable experience. 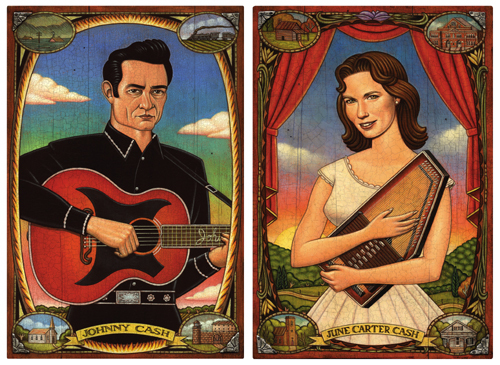