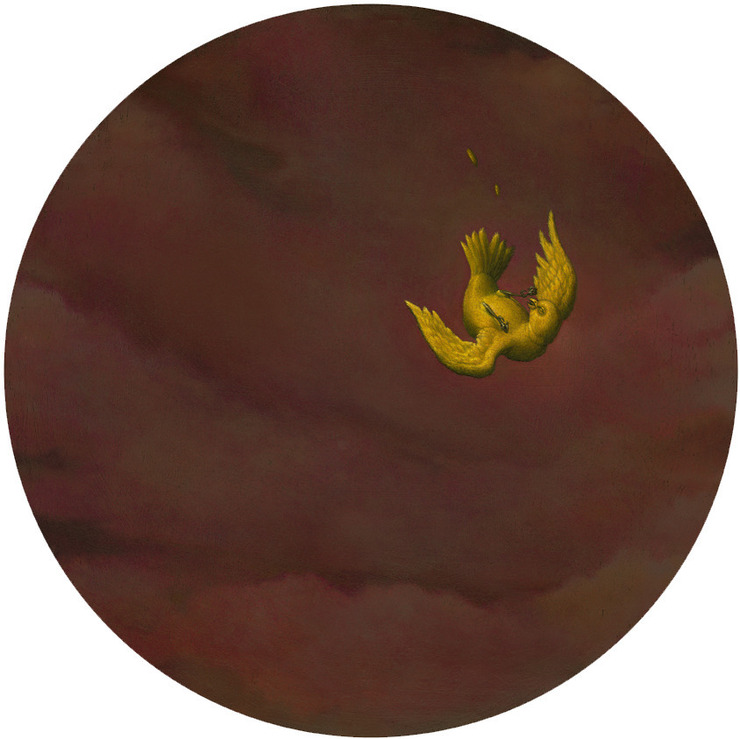 Flight | 24" x 24" | Acrylic & oil on watercolor paper mounted on board
I'll be part of the upcoming exhibit  EARTH: Fragile Planet , which will be on display at the Society of Illustrators in New York June 4th through July 31, 2010. The show is divided into 5 categories: earth, energy, water, wildlife, and the theme I chose, air (see Robert Hunt's recent post with his work for the show here).

The opening reception will be held on Friday, June 4, 2010 at 6:00 pm. Refreshments will be served, and a cash bar will be open until midnight. Suggested donation: $10.00. More details on the show are below:

EARTH: Fragile Planet is a nine week exhibit showcasing 120 of the world’s most accomplished illustrators, giving them a forum to set forth their personal views about the state of the world and the environment. Divided into five categories: earth, energy, air, water, and wildlife, the exhibit consists of multi-media works including original art in both traditional and digital medium, video, 3D, and comics. The exhibit is curated by Greg Manchess and Jack Unruh with assistance from Tara Jacoby and Kate Feirtag.

The Society has reached out to Global Water Challenge, a coalition of 24 leading organizations in the water and sanitation sector committed to achieving its collective vision of universal access to safe drinking water and sanitation. An online donation site has been created for the public to make donations and 100% of proceeds raised will go to GWC and their projects. 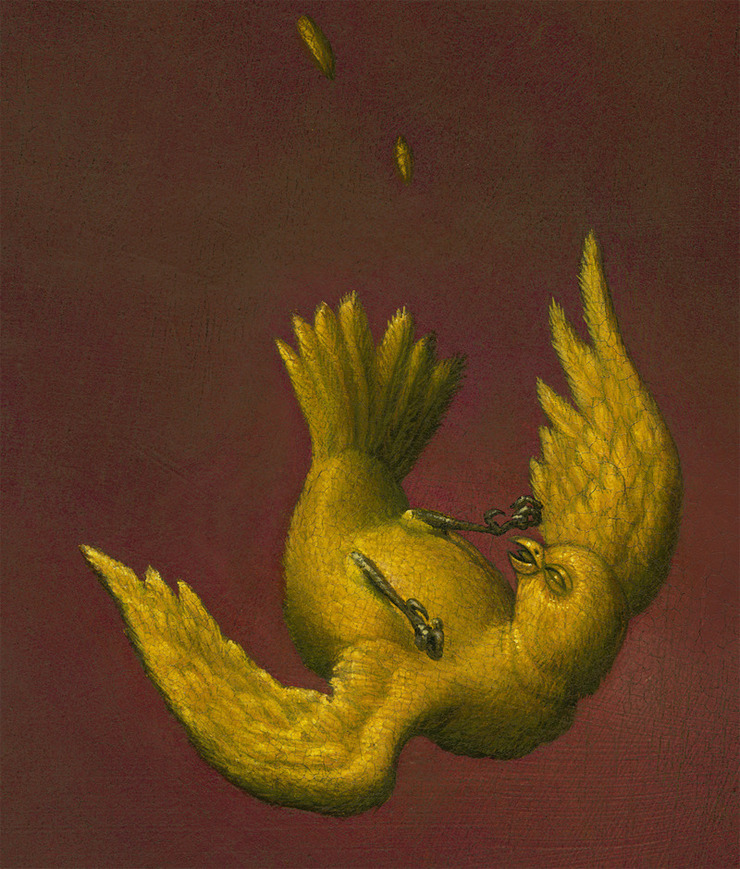