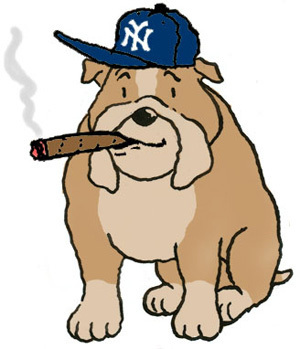 Larry Ross has been a professional illustrator since 1968. He received his BFA from Pratt Institute, Brooklyn, NY. He has illustrated over 30 children’s and young adult books, including: The Herbert Situation, Harlin Quist Publishing, Mr. Shaw’s Shipshape Shoeshop, Parents Magazine Press,